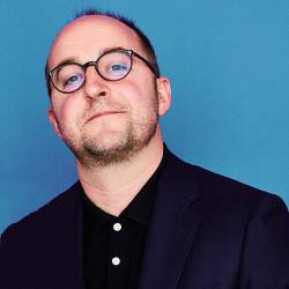 Hi. I lead strategy for digital outreach at the Center for Learning and Digital Access at the Smithsonian Institution in Washington, D.C. There I research and develop services for making online museum assets accessible and useful to educators and learners, including producing experiences such as online games and interactives, managing pan-Institutional social media initiatives for teachers, and directing web platforms, including the online portal for educational resources at the Institution, SmithsonianEducation.org and the Smithsonian Learning Lab. Prior to my time at the Smithsonian, I developed citizen-science programs and online mentoring communities at the Purple Martin Conservation Association. 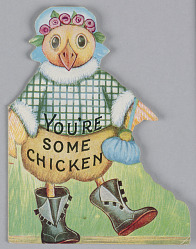 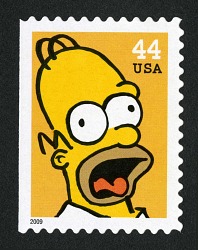 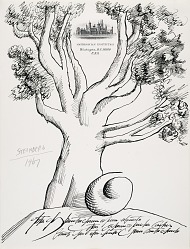 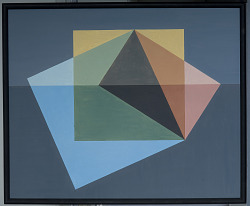 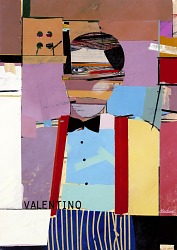 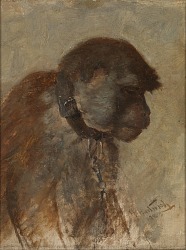 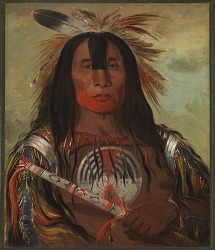 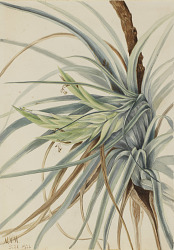 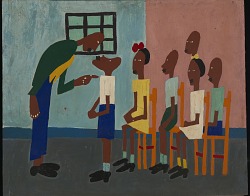 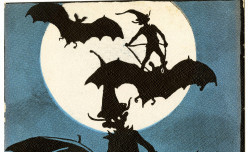 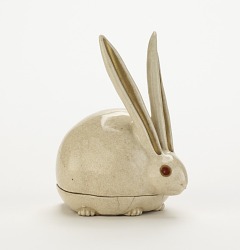 <p>This collection represents some of my personal favorites from the project to digitize more than 8,000 living specimens of the <strong>Orchidaceae family, </strong>in the <a href="https://gardens.si.edu/collections/plants/orchids/">Smithsonian Gardens Orchid Collection</a>.</p> <p>There are thousands (at the time of publishing) orchid specimens available here in the Learning Lab. <a href="https://learninglab.si.edu/search?page=1&amp;st=Smithsonian+Gardens+Orchid+Collection&amp;st_op=and">Find your own favorites using this search.</a></p> <p>Learn more in the <em>Smithsonian Insider</em> article, "<a href="https://insider.si.edu/2018/08/see-thousands-of-orchids-in-incredible-detail-in-the-smithsonians-newly-digitized-collection/" target="_blank">See thousands of orchids in incredible detail in the Smithsonian’s newly digitized collection</a>."</p> 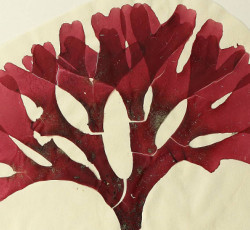