Through incomparable collections, rigorous research, and dynamic public outreach, we explore the infinite richness and complexity of American history. We help people understand the past in order to make sense of the present and shape a more humane future.

This page will be home to our Learning Lab collections, but you'll also be able to access our many educational resources here.

Labor Organizing in the US

What makes a place? Memorials in the U.S.

With and without the vote and throughout American history, young people have been a force to be reckoned with as they take action and stand in support of the issues that matter most. In 2020 this legacy will continue; 22 million young people will be eligible to vote in American elections for the first time and countless more will likely participate in the electoral process in other ways. The Young People Shake Up Elections (History Proves It) video series from the Smithsonian’s National Museum of American History shares 10 stories of young people shaping and changing elections throughout American history.

For additional resources in implementing this video series into the classroom, check out our accompanying

Becoming US is a new educational resource for middle and high school teachers and students to learn immigration and migration history in a more accurate and inclusive way. 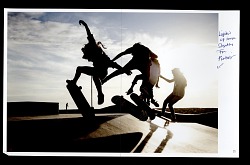 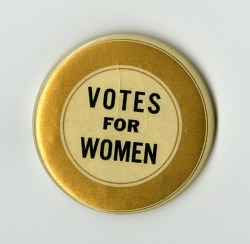 Women in the Great War 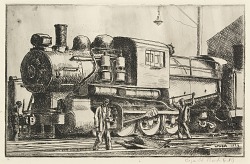 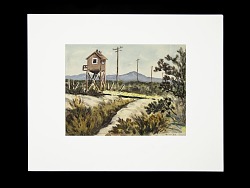 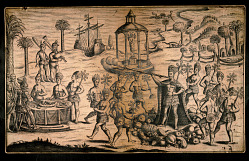 Conflict and Compromise: Religion in America (NHD @ the National Museum of American History) 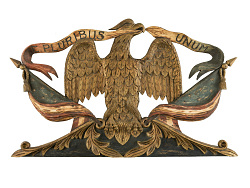 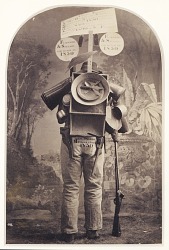 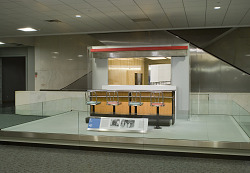 AMERICAN EXPERIMENTS Where Do You Stand? Protest 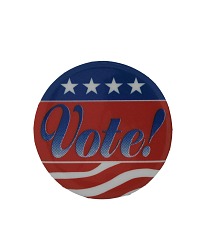 AMERICAN EXPERIMENTS Where Do You Stand? Voting