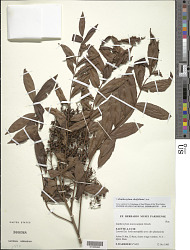 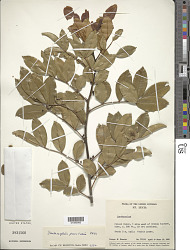 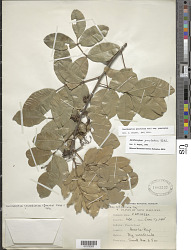 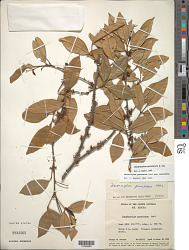 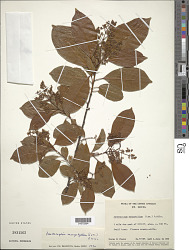 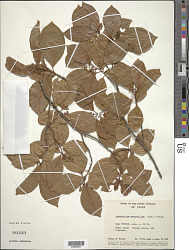 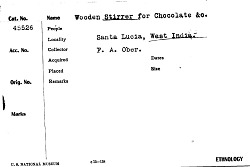 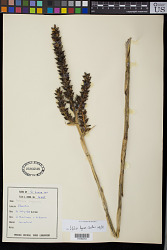 What's the Difference Between England, Britain and the U.K.?

Unless you are living under a rock, you likely woke up today to plenty of news and commentary on the decision of U.K. voters to “Brexit” the European Union. But what is the United Kingdom, anyway? The telltale “Br” in the term seems to have created some confusion as to who’s really saying bye-bye to the EU—prompting well-intentioned onlookers abroad to perpetuate some misconceptions about how to refer to the political drama’s players.

Understanding complex geopolitical dynamics may be hard, but that’s no excuse not to refer to countries by their proper names. Here’s a quick primer to help you sort out who’s who when it comes to the U.K.:

Part of the confusion could come from the fact that much of the United Kingdom is located on a single island that is itself a part of a larger set of islands. In strict geographic terms, Great Britain (also known as “Britain”) is an island tucked between the North Sea and the English Channel, which at its narrowest point is about 20 miles away from the European continent. Great Britain is part of the British Isles, a collection of more than 6,000 islands including Ireland in the west and smaller islands like Anglesey and Skye.

To start with, there's the United Kingdom of Great Britain and Northern Ireland. The U.K., as it is called, is a sovereign state that consists of four individual countries: England, Scotland, Wales and Northern Ireland. Within the U.K., Parliament is sovereign, but each country has autonomy to some extent. For the most part, Scottish, Welsh and Northern Irish parliaments defer to the U.K. Parliament in “reserved matters” that deal with things like foreign policy and EU membership, but retain authority over “devolved matters” that deal with things like education and housing.

Other ins and outs

The word “British” is confusing in and of itself—it can refer to things that relate to the United Kingdom, Great Britain or the former British Empire. Though it used to be the world’s most powerful colonial force, the reach of that Empire has waned. However, the present-day U.K. does have a few remaining colonies worldwide, which are referred to as British Overseas Territories. These territories remain subject to British rule, though some are self-governing:

Then there’s the Commonwealth Realm—countries that accept the Crown, aka Queen Elizabeth, as their constitutional monarch. As members of the Commonwealth of Nations, each Commonwealth Realm governs itself, makes its own decisions and foreign policy decisions, but retains ties to the U.K. and to one another. This streamlines diplomatic relations and fosters ongoing community between nations that used to be part of Britain’s formidable empire:

Technically, the U.K. itself is part of the Commonwealth Realm, too.

Alright—now there’s no excuse to refer to “Britain” when you’re talking #Brexit or to lump a country like Canada in with the U.K.’s exit from the EU. But while you’re at it, watch for another gaffe: Calling the EU the UN. (Suffice it to say that it’s not, and that the U.K. has not announced any intention to sever its membership with the United Nations.) When Fox News did so yesterday, British onlookers were not amused.

Editor’s Note: The original version of this article referred to the South Sandwich Islands as the South Islands. We regret the error. 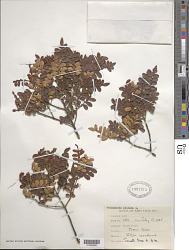 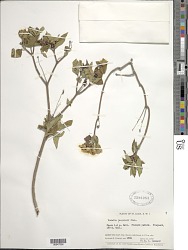 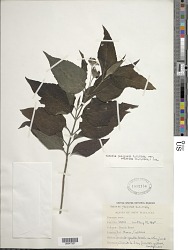 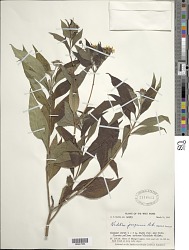 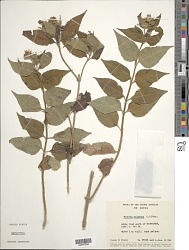 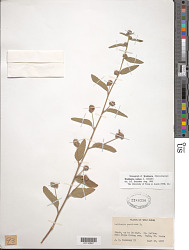 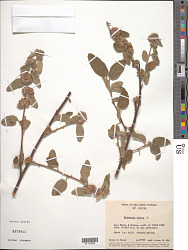 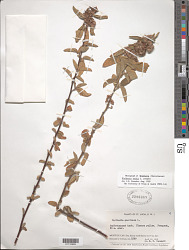 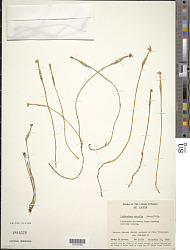 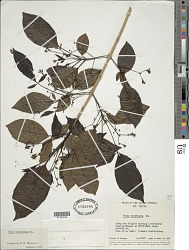 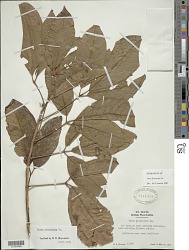 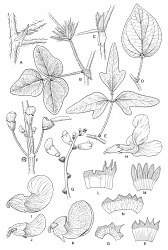 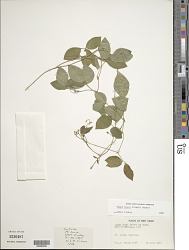 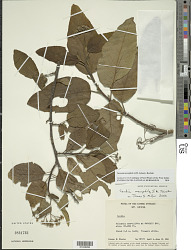