This post is part of an ongoing series on Eye Level: "Q and Art," where American Art's Research department brings you interesting questions and answers about art and artists from our archive.

Why London's New Abstract Expressionism Show Is a Big Deal

Out of the ashes of World War II, a movement known as abstract expressionism arose in the art world, with a collection of artists creating work inspired by the anxieties and fears that pervaded much of society at the time. This fall, London’s Royal Academy of Art is hosting the first dedicated exhibition of abstract expressionist work in 60 years.

The massive survey, simply called “Abstract Expressionism,” was a serious undertaking bringing together more than 150 paintings, sculptures and photographs by the movement’s luminaries. As Carol Civre reports for artnet News, the exhibition will be arranged according to the movement’s two main methods: “color-field painting,” as used by artists like Mark Rothko, and “gesture or action painting,” such as seen in Willem de Kooning and Jackson Pollock’s work.

While the retrospective features pieces by lesser-known members of the movement, the centerpiece is perhaps the juxtaposition between two of Pollack’s most important paintings: “Mural, 1943” and “Blue Poles, 1952.” For the first time, the two massive paintings will be displayed alongside each other, giving visitors a chance to see Pollack’s artistic evolution in one swoop.

“'Mural' jumpstarted abstract expressionism,” David Anfam, the exhibition’s co-curator, tells Mark Brown for The Guardian. “Within two years of it being installed...everyone in the New York art world had seen it. And then we have an amazing coup, Pollock’s barnstorming swansong of 1952, 'Blue Poles.' They book-end Pollock’s career. I have not the slightest doubt that when Pollock was doing 'Blue Poles' he thought back to 'Mural.'”

Bringing these iconic works under one roof wasn’t easy. The artworks belong to collections all over the world, and making sure they could all arrive in London safely took a significant amount of collaboration. In the case of “Blue Poles,” which belongs to the National Gallery of Australia, transporting the 16-foot-long painting was a major undertaking, Tom Lowrey reports for the Australian Broadcasting Corporation.

"It's checked at every stage. As it comes off display here at the National Gallery, as it travels in a special, climate-controlled crate, and as it arrives at the Royal Academy in London," Lucina Ward, senior curator at the National Gallery of Australia, tells Lowrey. "It also travels with its own conservator, who is there if we have any concerns."

While retrospectives of many of the most famous abstract expressionist artists have drawn big crowds in the U.K. in the past, few galleries and museums have attempted to show the movement in its entirety, Anfam tells Brown. But by taking a stab at showing off these works, the Royal Academy of Arts hopes that visitors will gain a new appreciation for the depth and complexity of the mid-century art movement.

“Abstract Expressionism” will be on display at the Royal Academy of Arts in London from September 24, 2016 through January 2, 2017. 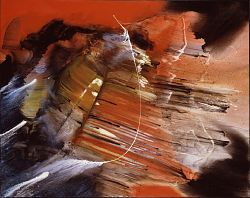 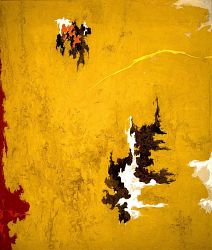 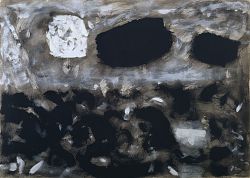 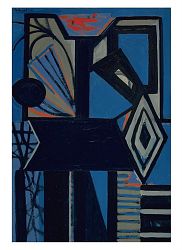 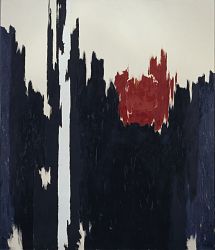 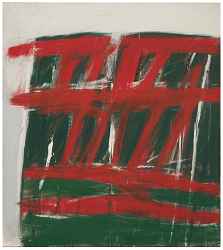 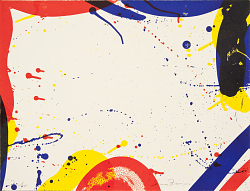 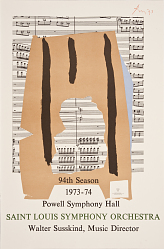 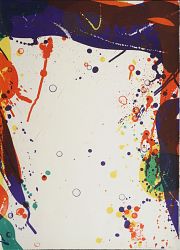 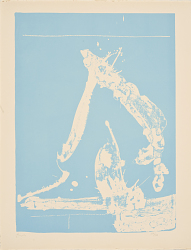 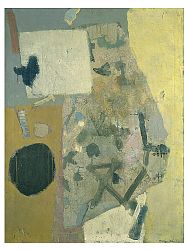 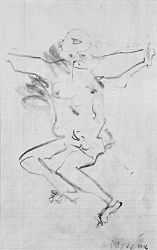 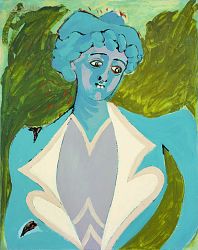 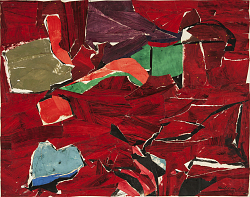 Study for Essex And Hester 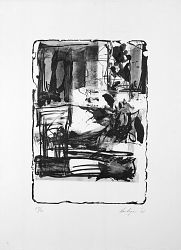 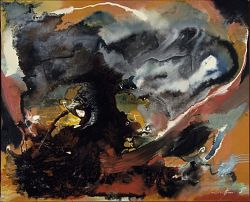 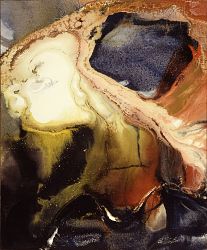 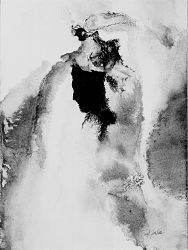 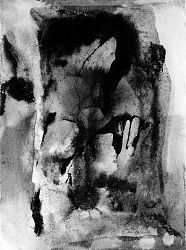 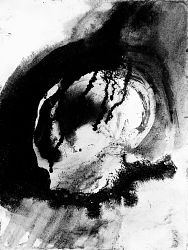