This is an assortment of photographs related to stage performances in theaters,  acting, plays, and musical theater, and revues from the Photographic History Collection. The date range for these photographs is mostly, but not exclusively, 1910s-1950s.

Students will analyze portraiture as it relates to global citizenship. Students will identify specific situations where human or cultural factors are involved in global conflict and identify different viewpoints in the struggle and will recognize the cultural contributions of various ethnic groups in the United States to the world.

In this HIRSHHORN KIDS at home project, you will transform a flat coffee filter into a sculptural work of art inspired by artist Sam Gilliam. All you need is a coffee filter, some markers, and a spray bottle or cup of water.

About HIRSHHORN KIDS at home

Want to be creative at home? Bring the joy of HIRSHHORN KIDS into your home with unique hands-on projects inspired by the artists in our collection. Projects are designed to keep kids of all ages engaged and interested in exploring art and making. New projects are released every week at [add landing page] and here on the Learning Lab.

This collection contains lesson plans and resources from across the Smithsonian to help students critically examine this essential question through multiple Social Studies content areas.

This collection features the Spoken Connections Workshop along with four Smithsonian Latino Center programs celebrating Latino poetry and spoken word. This collection is for middle school and high school students, along with life-long learners, with an interest exploring world cultures, language arts, and creative writing.

This workshop PDF includes poetry from Puerto Rican and African American poets, including Martin Espada. The collection includes activities on defining culture and brainstorming your cultural home. Through these activities, learners will develop further understanding on culture characteristics, values, and how culture influences our everyday lives. Skills developed through this collection include interpersonal and intrapersonal conversations, learning how to use graphic organizers, and developing creative writing skills using vehicles such as free response and poetry. 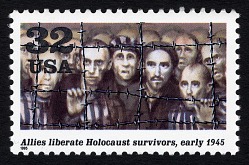 This Learning Lab from the National Museum of African American History and Culture (NMAAHC) will explore three different visual artists with ties to Washington, D.C.

As a black women artists, Alma Thomas, Elizabeth Catlett, and Loïs Mailou Jones encountered many barriers to success. All three artists lived and worked in Washington, D.C. throughout their careers. They contributed to the social, artistic, and academic communities within the nation's capital and beyond.

Visitors to this Learning Lab collection will have the opportunity  to learn more about Alma Thomas, Elizabeth Catlett, and Loïs Mailou Jones, and their approaches to art and art making. The questions, prompts, and information provided in this Learning Lab will help students develop their knowledge of Washington D.C. history and foster an appreciation for great artists.

The guiding questions of this Learning Lab are

If you are new to Learning Lab, visit https://learninglab.si.edu/help/getting-started to learn how to get started!

Work with your student to match artwork to music as a way to think about the various ways in which emotions are expressed in art.

A fun game for students to practice their listening and speaking/descriptive skills!

Encourage your student to get creative with what's around the home and recreate an artwork! 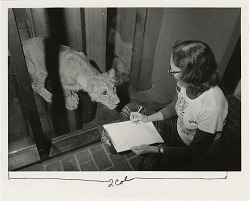 Work to observe and explore.

Design It Yourself: Design a Poster

Follow along to use elements such as color, line, and composition to design a poster.

This an assortment of photograph of Marilyn Monroe that are in the Photographic History Collection.

Images may be copyrighted. 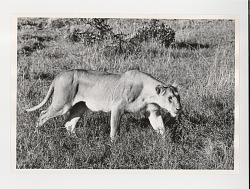 This is a collection of works by Karl Blossfeldt from the Photographic History Collection.

This is a collection of work by Puerto Rican performance artist Papo Calo from the Photographic History Collection. The photographs form the portfolio Photogenics that include images from the series Photo Poems, 1979 and Acting as Behavior, 1982.

This is a collection of photographs by Jesse Tarbox Beals.

This is an assortment of photographs of headshots, stills, and film promotion photographs.  Photographers include Clarence Bull, Herbert Mitchell, and Nickolas Muray.  The primary date range is from the 1920s to the 1950s, although there are eight photographs of Mary Pickford from the 1910s. 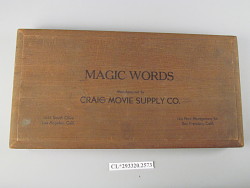 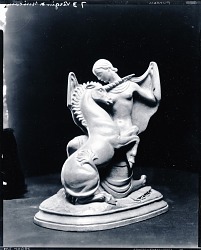 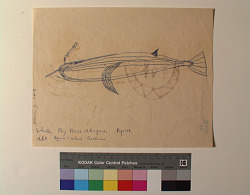