Lithograph poster bearing the image of silent-era motion picture actor William Surrey Hart. Hart appears in typical Western costume, with a ten gallon hat and a handkerchief around his neck, against a background showing a line of Conestoga wagons and two horsemen in the American West beneath a yellow sky. "Wm. S. Hart" appears beneath the bust image of Hart, who is depicted staring off to his right. The poster has a space intentionally left blank in which a theater would post the title and information of the latest Hart film. The word "Saturday" is written in pencil in the upper left corner of the poster, but has been struck through.

Hart's acting career lasted from 1914 to 1925, and he became one of America's most recognizable movie stars playing lawmen and cowboys in the old West. This poster advertises Hart, the star, rather than any particular feature film in which he appeared, a testament to his prolific film output and the fact that his personal stardom was often enough to sell an audience on a film.

Dunston worked the projection booth at the Granby and Lowe’s Theaters in Norfolk, Virginia, where he lived until his death. He was a friend of the early Western star William S. Hart, and obtained a number of Hart films, posters and even a pistol used by the actor in his films. It appears that Dunston began seriously researching and collecting movie cameras, projectors and memorabilia in the early 1940s, through correspondence with film historians Merritt Crawford and Terry Ramsaye, early projectionist Francis Doublier and a number of movie personalities and machine manufacturers. He was disheartened by the deaths of many motion picture pioneers in the 1930s and 40s, and by his perception that the history of motion picture technology was fading into obscurity. Dunston collected 35mm and 16mm copies of notable silent films, old projectors and cameras, glass theater slides, a small number of mutoscope items and editing equipment as well as stereo views and optical toys. As his health deteriorated in the early 1950s, he was forced to sell off many of his films, which were on nitrate and posed a fire hazard, and he wrote a will that stipulated his collection be left to the Smithsonian National Museum’s Section of Photography, now NMAH’s Photographic History Collection. 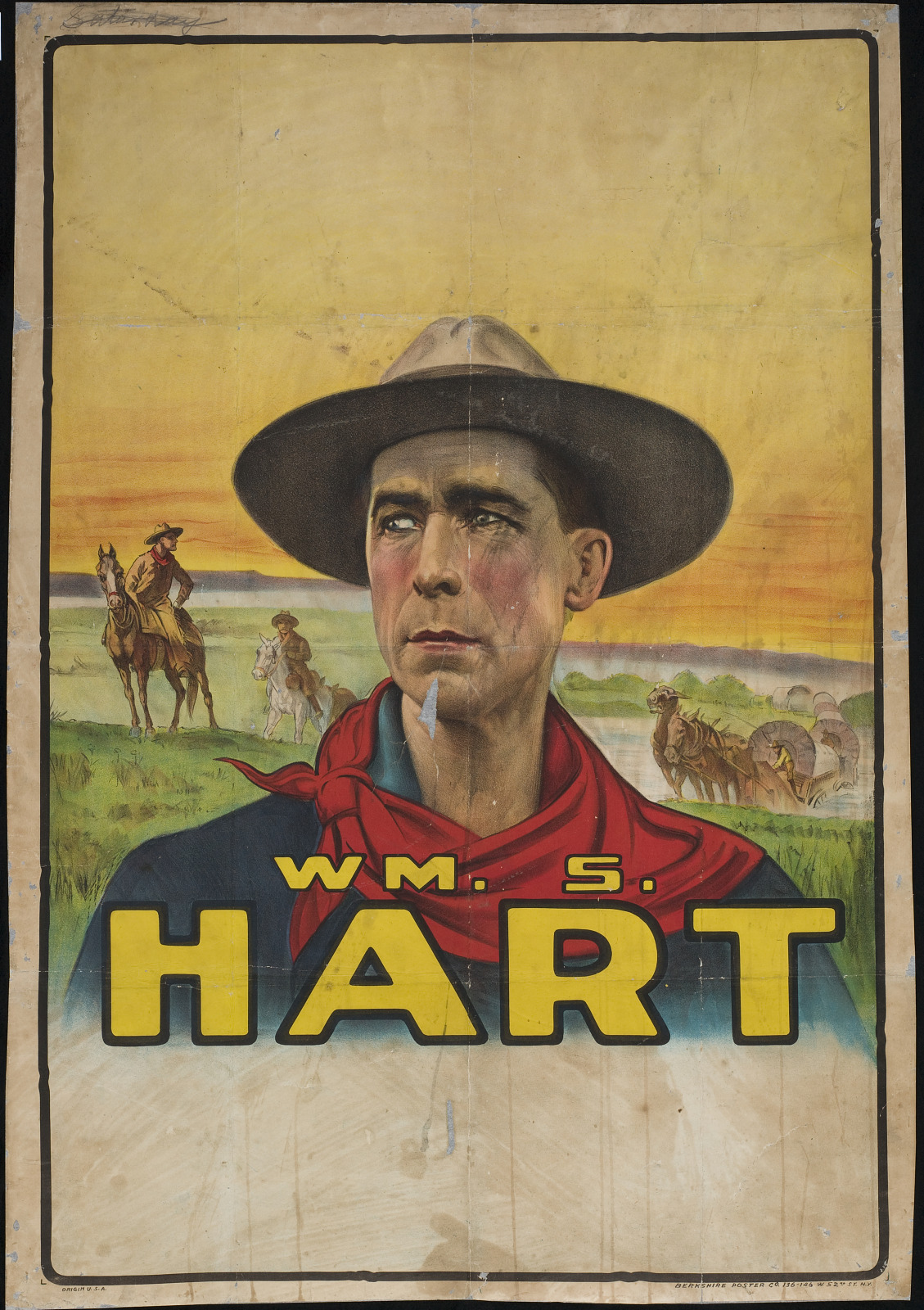