Most people don't realize that while the federal funding the Smithsonian receives supports its buildings and about 2/3 of its staff; exhibitions, programs, object care, and many positions are privately funded.

Who better to learn from about Smithsonian fundraising than the head of the museum's Office of External Affairs, who handles private fundraising for the National Museum of American History? I recently sat down with Maggie Webster, associate director for External Affairs, to talk about her work and how it is shaped by philanthropy history. 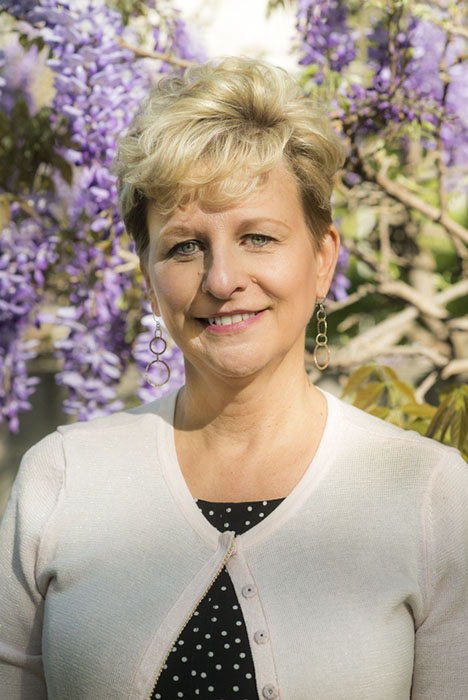 Maggie WebsterWhat does the museum's Office of External Affairs do?

Any kind of private fundraising that the museum does. Our office is responsible for developing and executing strategies for fundraising to support all of the museum's priorities, including exhibitions, programs, positions, and more. We also produce Special Events for internal and external groups as a source of revenue for the Museum.

Our current priorities include raising funds for new exhibitions such as Entertaining America. That exhibition will explore how entertainment spurs critical conversations and can foster important historical change.  We need to raise approximately $25 million to complete the third floor. With that, the entire west wing of the museum will have been transformed with new exhibitions, programming, and performance venues with approximately $100 million in privately raised funding combined with federal funding for infrastructure.   .

How does the history of philanthropy and fundraising shape how you approach your work?

We need to stay on top of the way fundraising is being done now and the way that it changes over time. Fundraisers are always looking for new ways to get people interested in giving and ways to excite people about giving. It's interesting as a fundraiser to look back over time and study trends that have come and gone in fundraising. Certainly now, technology is the thing people are looking to more and more to make fundraising easy, fast, and efficient. 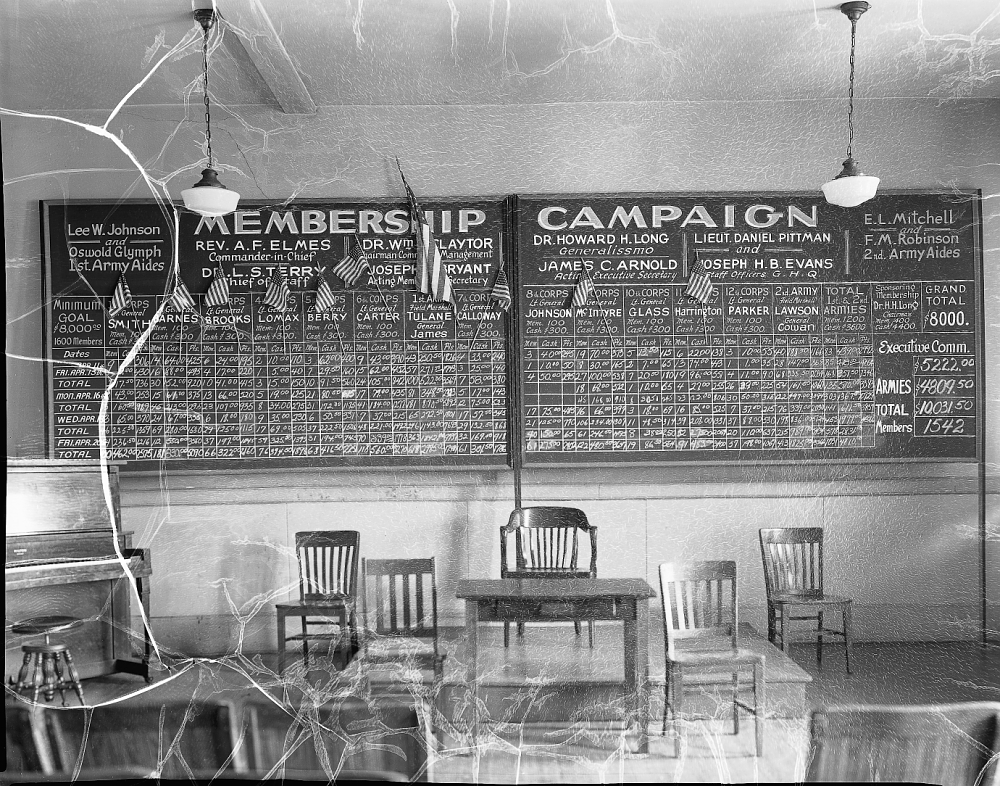 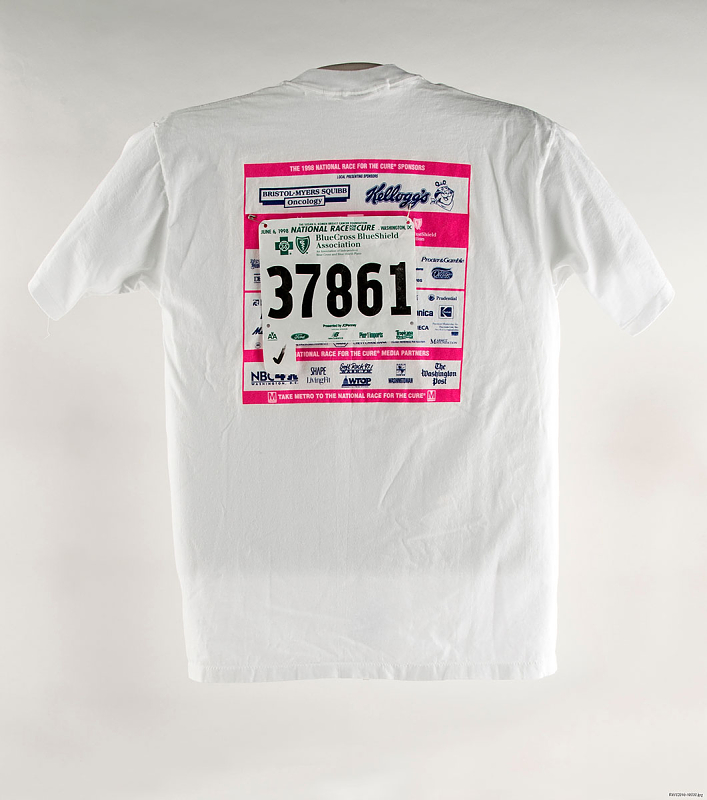 In the last 25 years, different types of walks and rides emerged as a way to make giving more participatory and less about just collecting money for a cause. 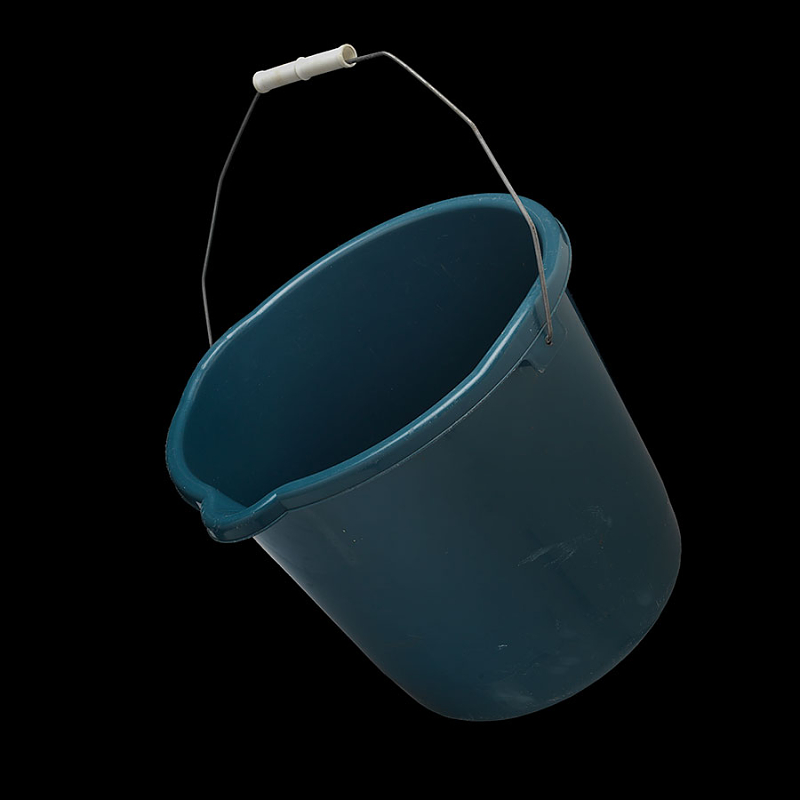 More recently the trend has developed for challenges, like shaving your head for charity or the Ice Bucket Challenge. It was just amazing to see how much money that challenge raised for ALS and how excited and involved people became. I don't see much evidence of similar challenges having the same viral and broad impact. So that was maybe a moment in time where there was a trend that worked. But we'll have to see if it becomes reinvented, as these fundraising models often are. 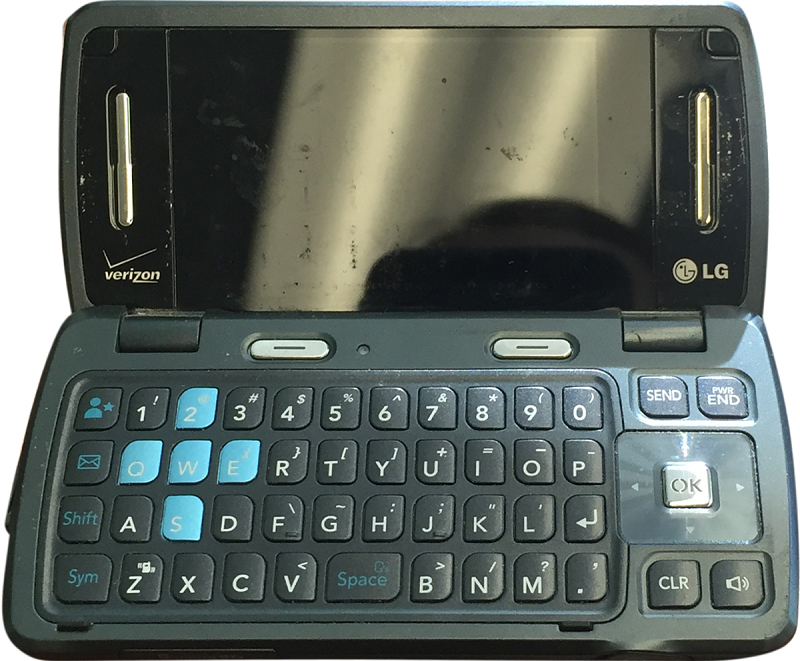 Organizations that are trying to do grassroots fundraising are using methods like "text to give" to capitalize on the emotion of the moment and to make it easier for people to give immediately. You don't get big gifts that way, but you can get a groundswell of support from the grassroots level.

Our "Giving in America" exhibit explores the history of philanthropy. What's unique about working in development at a history museum?

At a history museum, it's important to make sure you can build a strong case for supporting the study of the past and why it's important to preserve history. Sometimes that pitch doesn't have the same urgency as contemporary causes. The Red Cross is asking you to give money for the victims of the hurricane that happened yesterday and that has an urgency that supporting the work of a museum doesn't. So it's essential that we make sure the case we are developing for prospects has both importance and also some level of urgency.

It's really inspiring and educational to work with curators who can point to periods in the past when the country has struggled with issues that are similar to what we are dealing with today. When we are trying to make the case that history is relevant, it's important to have these scholars with us who can make that connection. For example, if you think negative campaigning is a contemporary development, you can look back to 1796 for some early mudslinging between Thomas Jefferson and John Adams.

In 2018, I watched the Office of External Affairs play a key role in opening the gateway to a new wing, conserving the Ruby Slippers, and supporting countless programs and positions—including my own. As I study the history of philanthropy, I'm grateful for the philanthropy work they do to make the work of the museum possible.

Maggie Webster is the Associate Director for External Affairs. Amanda Moniz is the David M. Rubenstein Curator of Philanthropy. 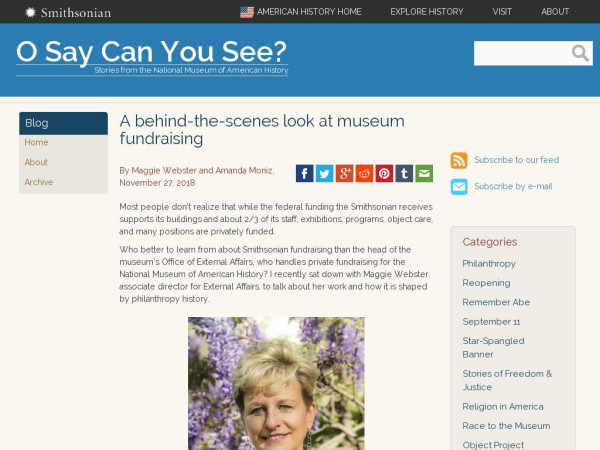