Photographs by Lorna Marshall and others are held at the Peabody Museum, Harvard University.

The Marshall !Kung Expedition film projects are part of the John Marshall Ju/'hoan Bushman Film and Video Collection which was received over several years of accessioning from different parties. In 1983, John Marshall deposited the 1950-1978 film and audio with some prodcution records. In 2005, Documentary Educational Resources (DER) deposited the 1981-2000 film, video, and audio and in 2008, DER deposited paper records, photographs, and master video copy of "A Kalahari Family." Maps used by the Marshall family for the early expeditions were deposited in 2008.

Full film record shot during an expedition to the Nyae-Nyae region of the Kalahari Desert in Namibia was sponsored by the Harvard Peabody Museum and the Smithsonian Institution. Footage documents both the hunting and gathering lifeways of the Ju/'hoansi as well as aspects of their historical association with Herero and Tswama pastoralists. Locations include Gam, /Kai /Kai, and /Gautcha waterholes. Documentation on Ju/'hoan subsistence practices includes: gathering gum, baobob and palm fruit, and mangetti nuts; digging and water roots; picking and berries; collecting salt at a pan; and tracking, shooting, butchering, and cooking large and small game (including giraffe, eland, gemsbok, wildebeest, duiker, badger, warthog, ostrich, tortoise, and python). Other footage documents: technologies (netmaking and the manufacture of string, arrows, and poison), distribution of meat and sociability around (shelters), divining with oracle discs, trance-dancing and curing, nursing babies, making toy cars, "rolling" fire with firesticks, playing musical instruments (one-string violin and //uashie), and activities around waterholes. Also included is footage on the Mutues, a Bantu-speaking people of Angola. The published film titles THE HUNTERS, RITE OF PASSAGE, and !KUNG BUSHMAN HUNTING EQUIPMENT were produced from this project. Footage was primarily shot by John Marshall with additional photography by Laurence Marshall and Lorna Marshall. 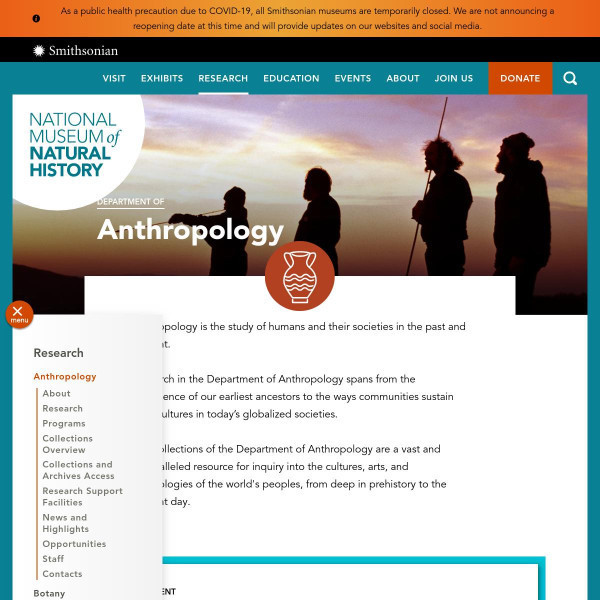