Funding for the digital preservation of this interview was provided by a grant from the Save America's Treasures Program of the National Park Service.

Carl Mydans (1907-2004) was a photographer, associated with the Farm Security Administration.

A list of interviews conducted for the New Deal and the Arts project is available at all Archives of American Art offices.

This interview conducted as part of the Archives of American Art's New Deal and the Arts project, which includes over 400 interviews of artists, administrators, historians, and others involved with the federal government's art programs and the activities of the Farm Security Administration in the 1930s and early 1940s.

An interview of Carl Mydans conducted 1964 Apr. 29, by Richard Doud, for the Archives of American Art.

Mydans speaks of his background in photography and photojournalism; joining the Farm Security Administration staff; Roy Stryker as a catalyst for creativity; some of his outstanding experiences with the FSA; styles of different photographers; the significance of the FSA in American history, and how it changed Americans' awareness of other Americans; subjects of his photographs and their treatment of him; the influence of his fellow FSA photographers; technological changes in photography. 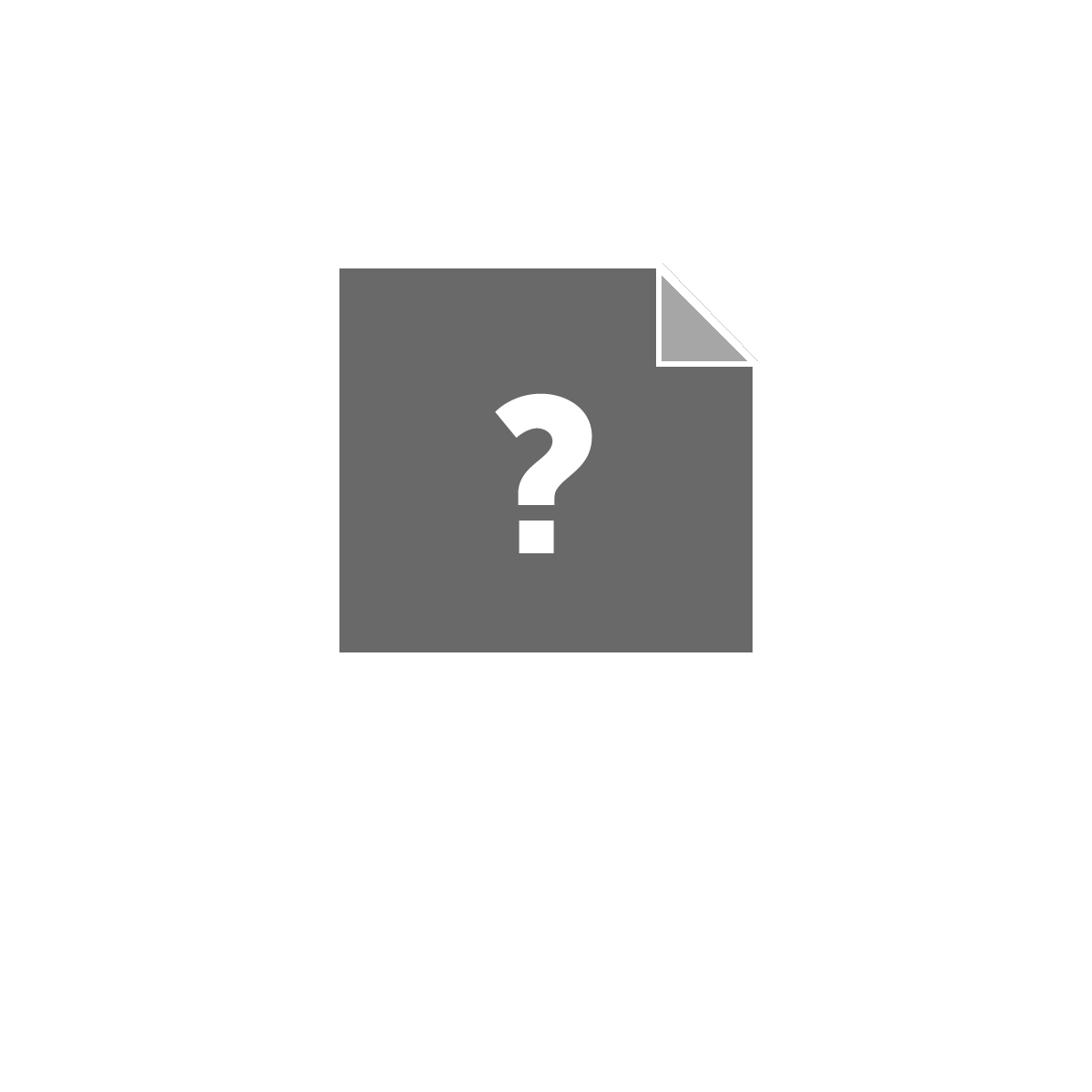