Today, the third Monday in February—you may have been told—is the day we celebrate all United States presidents. Or it's a mash-up memorialization of the birthdays of both Abraham Lincoln and George Washington. But neither of those is correct.

This misunderstanding has been slowly brewing for nearly fifty years, but here’s the truth: on the federal level, officially, there is no such thing as Presidents’ Day.

Instead, governmental employees and school children enjoying some leisure time today have off in honor of just one man’s birthday: the founding father himself, George Washington.

Washington’s February 22 birthday has actually been a federally recognized holiday since 1879. But the Presidents’ Day confusion got its start in 1968, when Congress passed the Uniform Holidays Bill. The legislation declared that three national holidays—Washington’s Birthday, Memorial Day, and Veterans’ Day—would be celebrated on Mondays, rather than their fixed calendar dates. (Veterans’ Day would later be moved back to its original November 11 date.) The move was intended to avoid mid-week holiday interruptions and establish a set number of three-day weekends for federal employees.

Richard Nixon signed the bill into law on February 11, 1971. This is when the misunderstanding started. According to Snopes, a “newspaper spoof” claimed that, on that day, Nixon declared that the third Monday in February would be a "holiday set aside to honor all presidents, even myself." He never did say such a thing, but the idea proved hard to eradicate.

Another source of the myth could be the fact that there were parties lobbying for a “President’s Day” as far back as the 1950s. The National Association of Travel Organizations, for example, wanted Washington’s birthday combined with Lincoln’s in order to create one long holiday. (Lincoln’s birthday, though celebrated by some on the state-level, was never a federal holiday.) The scheme wasn’t adopted universally, but some states did create such a day.

And that’s the other point of confusion—even when the federal government moved Washington’s birthday to a Monday, not all states followed suit. As Snopes points out: “Individual state governments do not have to observe federal holidays — most of them generally do (and most private employers and school districts follow suit), but federal and state holiday observances can differ.” And so, some states kept up their bilateral presidential birthday celebrations, while others consolidated them and others simply never formally marked Lincoln’s birthday.

As the years went on, so did the confusion. A while back, some federal legislators tried to clear up the misconception with the “Washington-Lincoln Recognition Act of 2001” which demanded that February’s third Monday only be referred to as Washington’s Birthday. The bill didn’t gain much traction, though, and perished in a subcommittee.

And here’s a last little bit of holiday trivia for you: According to Voice of America, Washington was the very first individual American whose life was officially celebrated with a holiday. The second? Martin Luther King Jr., whose birthday became a federal holiday in 1983. 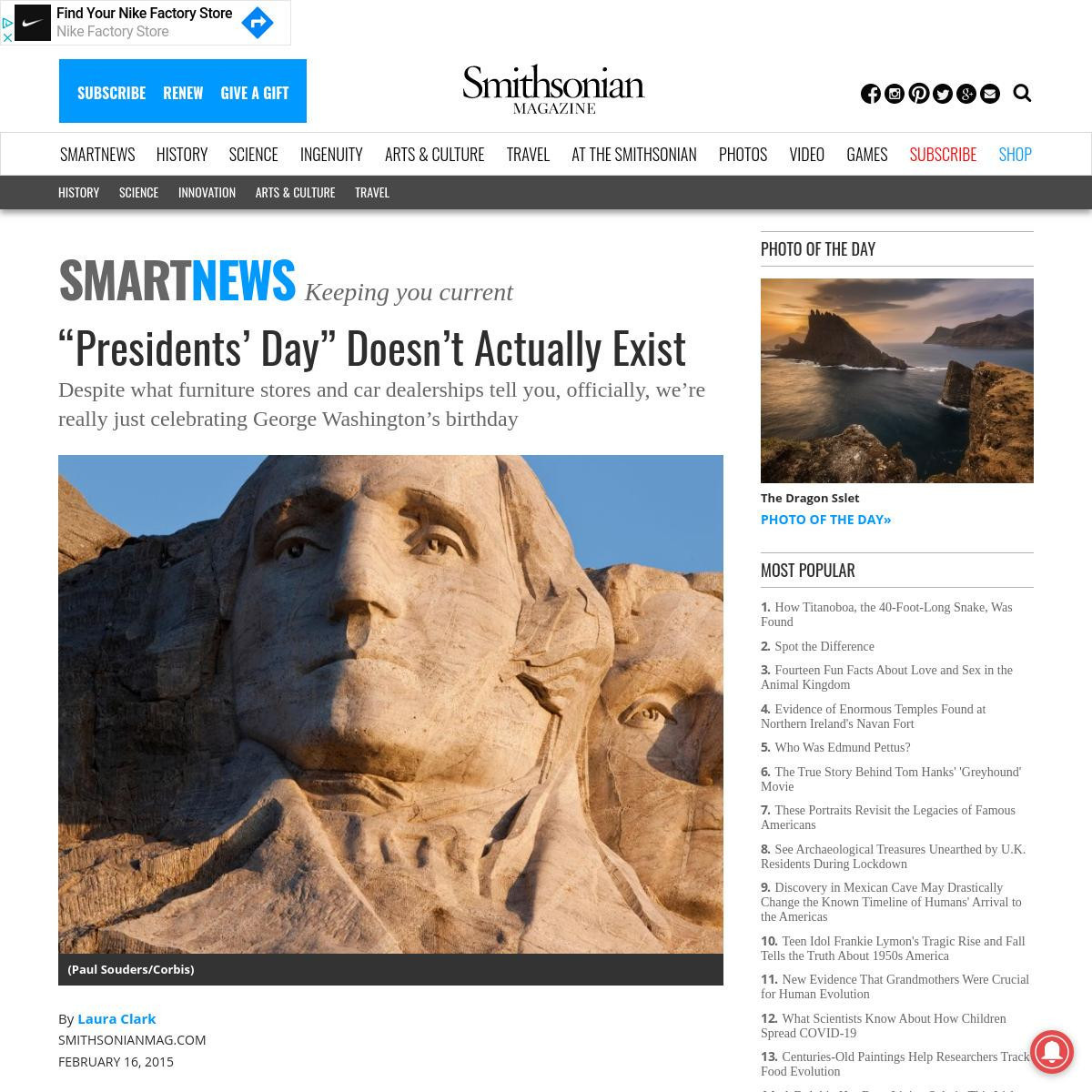 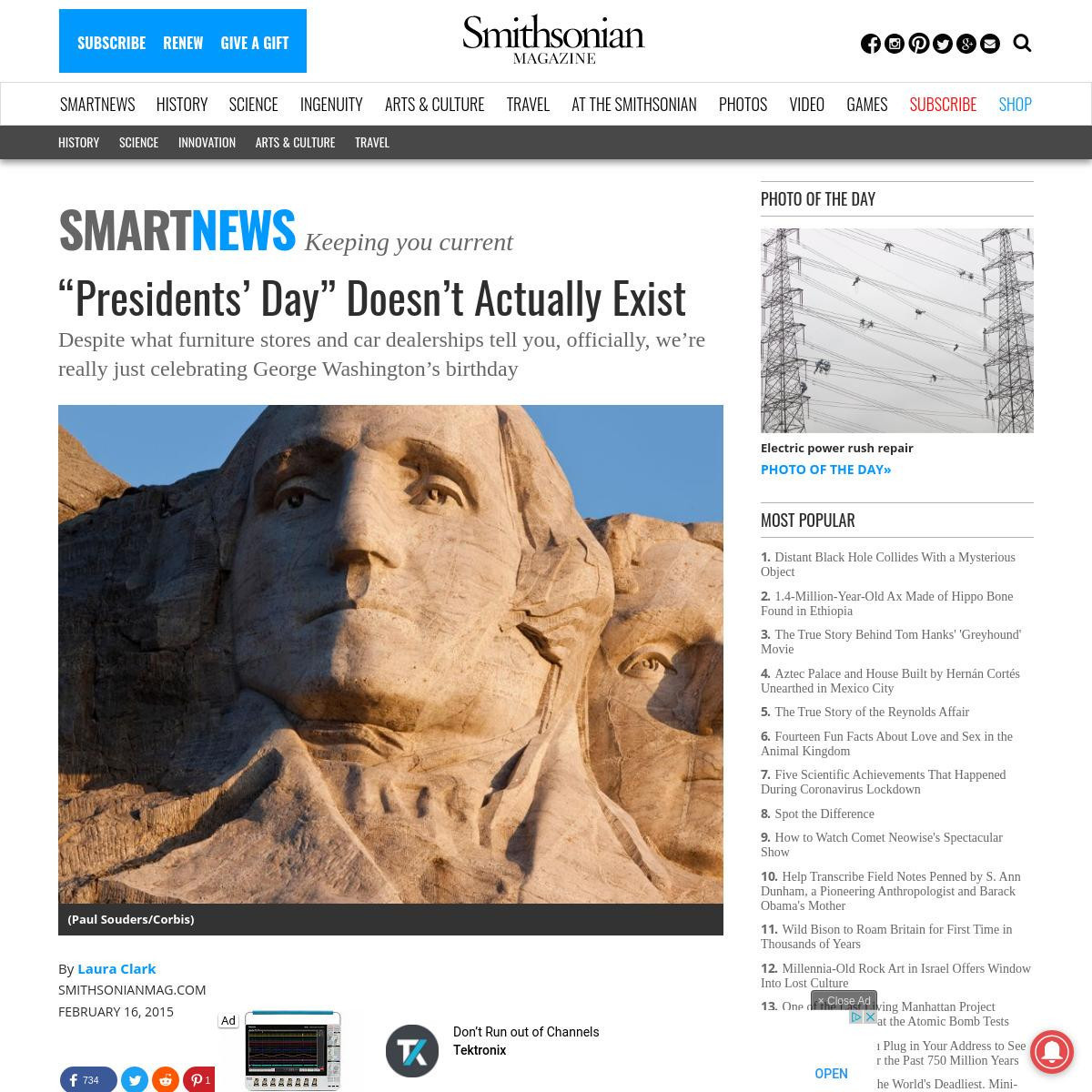