The National Air and Space Museum's 2017 Trophy Award Winner for Lifetime Achievement goes to Peter Theisinger. Throughout his 49-year career, Theisinger has led a number of major unmanned space science flight missions for NASA’s Jet Propulsion Laboratory (JPL), including three successful Mars rover missions—Curiosity, Spirit and Opportunity. The Curiosity mission was the most complex flight system in the history of robotic planetary exploration, received prestigious awards and garnered significant public interest for its successful landing in 2012. The two robotic geologists, Spirit and Opportunity, exceeded NASA’s expectations of lifespan and capabilities. Opportunity is still operating after 12 years of activity, including the discovery of proof for past water on Mars. The United States has been unmatched in its development of exploratory technology, and Theisinger has played a major role in this effort. Theisinger receives the 2017 Lifetime Achievement Trophy for his instrumental achievements in enhancing knowledge of the solar system, and particularly Mars, throughout his career. 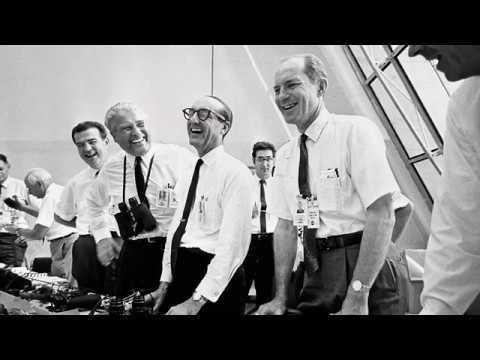