An interview of Charles E. Buckley conducted 1980 June 18-Sept. 19, by Robert F. Brown, for the Archives of American Art.
Buckley speaks of his childhood; his educational background; his training in painting at the Art Institute of Chicago in the 1930s; his trip to Mexico, 1940; his decision to pursue a curatorial career; his art history training at the Fogg Art Museum; his past curatorial positions at the Corcoran Gallery of Art and at the Wadsworth Atheneum; and his directorship of the Currier Gallery of Art in Manchester, New Hampshire and the St. Louis City Art Museum.

Place of publication, production, or execution : United States General Note : Originally recorded on 3 sound tape reels. Reformatted in 2010 as 6 sound files. Duration is 5 hr., 53 min. Access Note / Rights : The recording is open for research. Contact Reference Services for more information. Citation : Quotes and excerpts must be cited as follows: Oral history interview with Charles E. Buckley, 1980 June 18-Sept. 19. Archives of American Art, Smithsonian Institution. Funding : Funding for the digital preservation of this interview was provided by a grant from the Save America's Treasures Program of the National Park Service. Biography Note : Charles E. Buckley (1919-2011) was a curator and museum director in Washington, D.C. and Manchester, New Hampshire. Provenance : These interviews are part of the Archives of American Art Oral History Program, started in 1958 to document the history of the visual arts in the United States, primarily through interviews with artists, historians, dealers, critics and others. Location Note : Archives of American Art, Smithsonian Institution, 750 9th St. NW, Washington, D.C. 20001 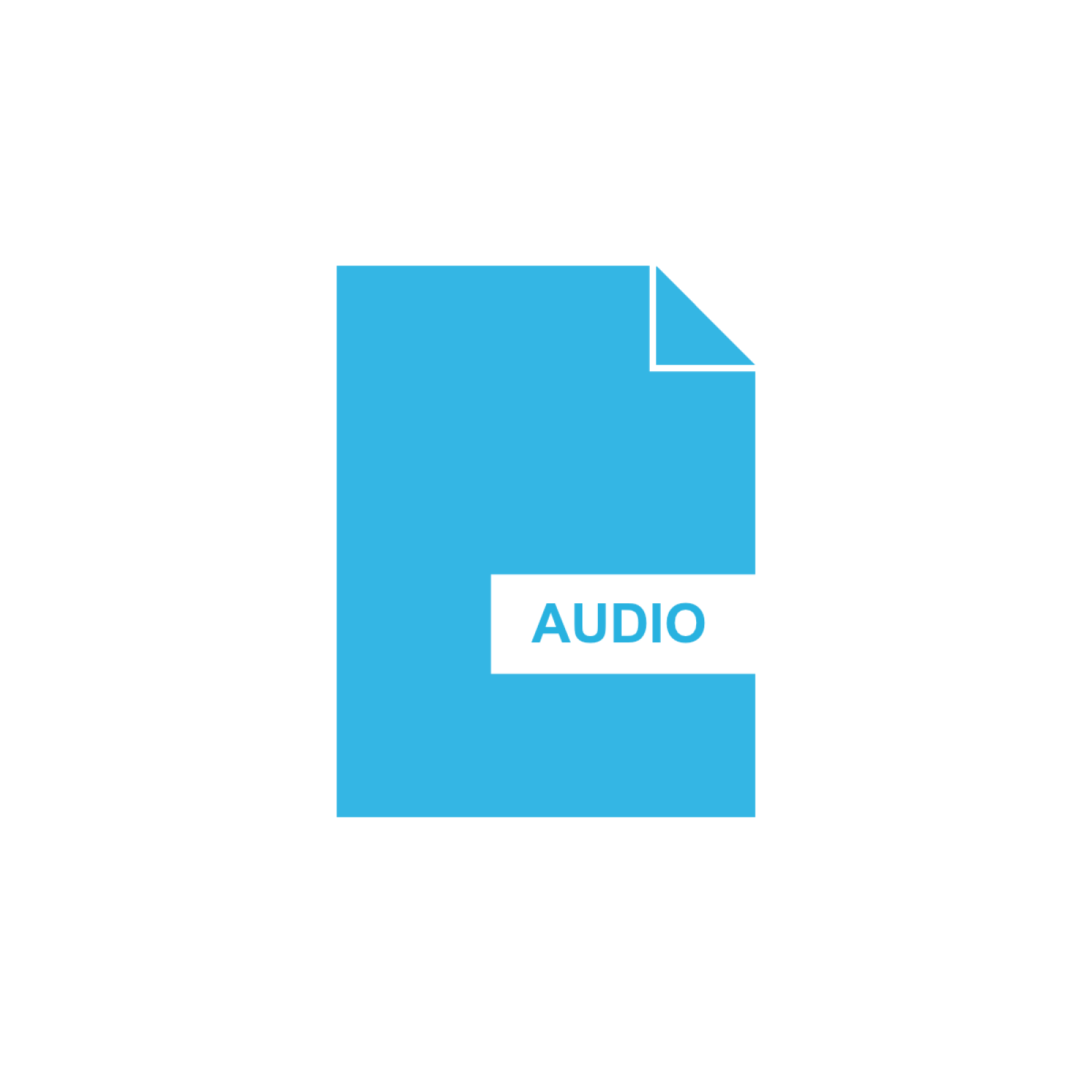