The thrill of discovery awaits you in the Smithsonian Learning Lab. From the Discovery space shuttle to the Star Spangled Banner to dinosaur fossils, the Learning Lab gives everyone with a desire to learn the opportunity to explore the Smithsonian's rich resources anytime, anywhere. Start discovering what interests you today, and find your inspiration from more than a million multimedia resources.

Smithsonian Astrophysical Observatory
To commemorate Chandra's ten years in orbit, a new trailer has been produced to spotlight NASA's premier X-ray telescope. This short video begins with Galileo some 400 years ago and brings the viewer to modern astronomy, of which Chandra's high-energy Universe plays a critical role. Transcript: In Florence, Italy, in the year 1609, the world changed. Using a small telescope, Galileo proved that the Earth is not distinct from the universe, but part of it. And he showed that there is much more to the universe than we see with the naked eye. In the twentieth century, astronomers made another revolutionary discovery - that optical telescopes reveal only a portion of the universe. Telescopes sensitive to invisible wavelengths of light have detected microwave radiation from the Big Bang, infrared radiation from proto-planetary disks around stars, and X-rays from explosions produce by black holes. Ten years ago this July, the most powerful X-ray telescope ever made began its exploration of the hot Universe. Explore the Universe with Chandra. 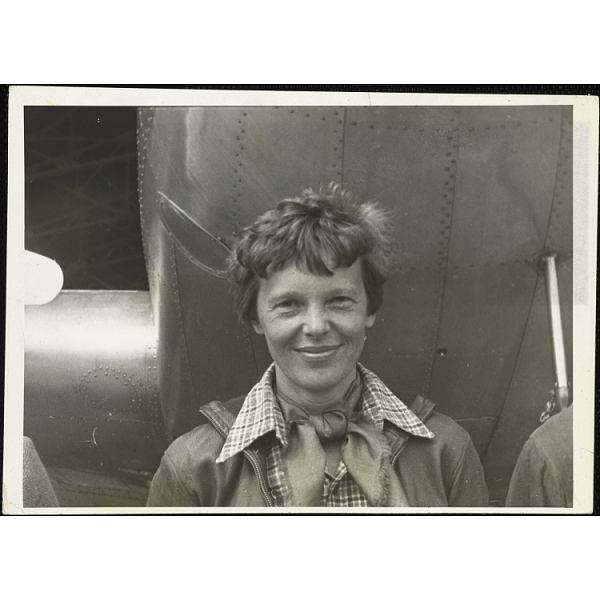 To locate tiny Howland Island, Earhart and Fred Noonan expected to communicate with the Itasca, a United States Coast Guard cutter that President Roosevelt agreed to locate near the island for assistance. Although the cutter received messages, at first faint but then clearer and stronger, communication ultimately failed. Upon learning that the pair had not arrived, Roosevelt ordered a massive sea and air search that went on for more than two weeks. When that search was terminated, George Putnam underwrote his own search that lasted until October. Newspapers around the globe covered the search on a nearly daily basis. Yet as time elapsed, hope for their safe recovery faded. In 1939, a probate court in Los Angeles declared Earhart legally dead. Neither the plane nor the bodies of the two pilots have ever been recovered.

Smithsonian Institution
This is one of our many options in our On Demand Library! Visit the link below to learn more about group packages: http://si.edu/groupsales

National Museum of the American Indian
David Boxley, a Tsimshian carver from Alaska, created a totem pole for the National Museum of the American Indian in Washington, D.C. Boxley, who grew up in Metlakatla, and his son finished the work in the museum's Potomac atrium, where the Tsimshian dance group Git--Hoan (People of the Salmon) celebrated the unveiling. "There's few of us," Boxley told the Washington Post. "But we're alive and well. We wanted to let people know we're alive and well." The totem features a chief holding salmon, a group of villagers, and an eagle—the symbol of Boxleys' clan. 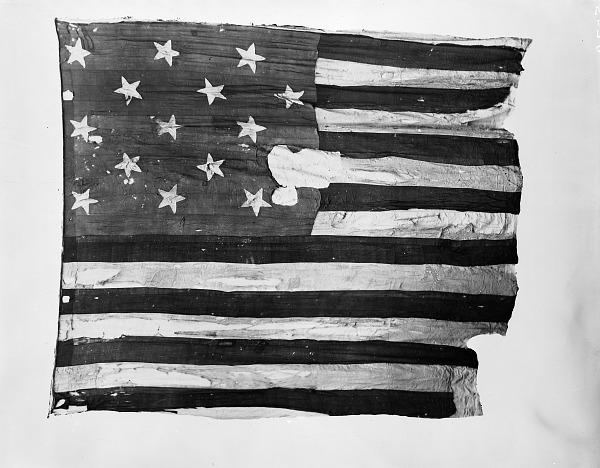 Smithsonian Archives - History Div
The Star-Spangled Banner, undated. Note that the "A" sewn into the flag has been whited out in the image The Star-Spangled Banner was the Garrison flag of Ft. McHenry, Baltimore, during the bombardment of the fort by the British, September 13-14, 1814, when it was successfully defended by Colonel George Armistead. The flag was presented to the United States National Museum, Washington, D.C., by Mr. Eben Appleton of New York, the grandson of Colonel George Armistead.

National Zoo
Support giant panda conservation at the Zoo and the Smithsonian Conservation Biology Institute! http://s.si.edu/1DGqJEj Jan. 6, 2015—As the year’s first blanket of snow coated the Washington, D.C. area today, giant panda Bao Bao spent much of the morning playing in it for the very first time. The sixteen month-old panda cub tumbled down the hill in her outdoor enclosure, climbed trees and pounced on her mother Mei Xiang. 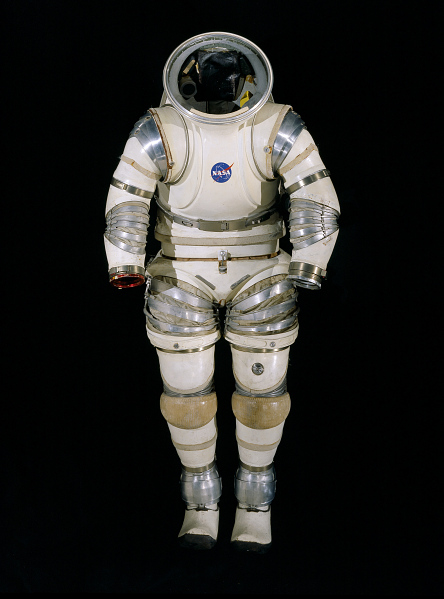 National Air and Space Museum
This RX-2-A Advanced Extra-Vehicular Suit is an experimental constant volume suit was manufactured by Litton Industries who made a series of "hard" suits during the early 1960s. These experimental suits were designed to maintain an almost perfectly constant volume while enabling a full range of body motions. They could operate at higher pressure, thus reducing the time-consuming oxygen pre-breathing period before extra vehicular activities.

It has more sophisticated shoulder joints than the RX-2, and closes with a dual-plane closure at the back. It operated at 5psi instead of the 3.7psi of the Apollo soft suits.