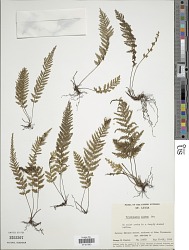 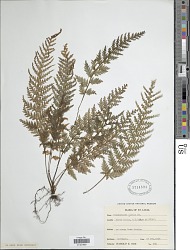 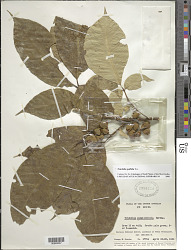 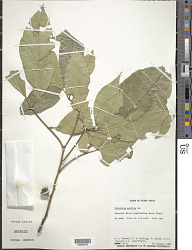 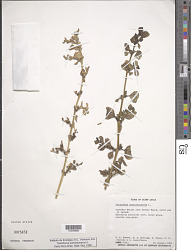 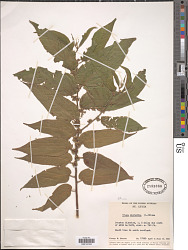 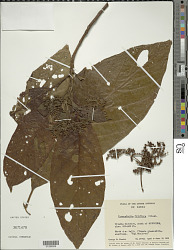 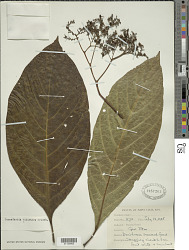 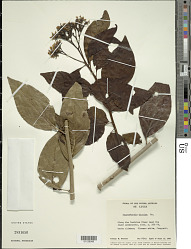 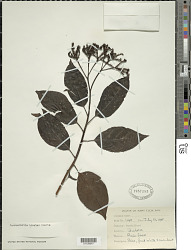 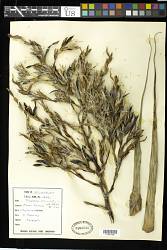 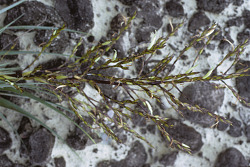 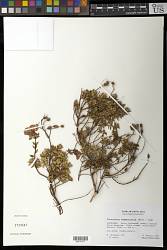 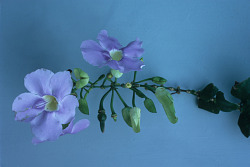 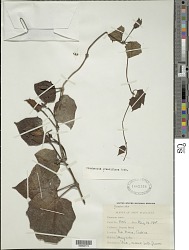 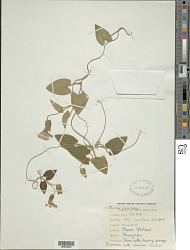 The Man With the Golden Passport: Travel the World of the New James Bond Movie

He never seems to pack a suitcase. His passports are always fake. His cure for jet lag is a roll in the hay with his leading lady du jour and a martini, shaken not stirred. He’s James Bond, and he’s as much a world traveler as a world-famous secret agent. The fictitious British Secret Service agent never shies away from a work trip: From flirting on the the beaches of Jamaica in Dr. No, the first 007 film, to ski chases in Siberia (A View to a Kill) and intrigue in an Istanbul market (Skyfall), the movie franchise is filled with international travel. Over the years, the series’ lavish filming locations have become as much of a hallmark as its iconic songs, mind-bending title sequences, witty quips and gorgeous “Bond girls.” And as this map of Bond’s travel shows, 007 is more than just resourceful and debonair—in fact, he really gets around.

Image by Corbis. A 1903 print by José Guadalupe Posada. The elaborate Day of the Dead decorations in SPECTRE were inspired by a Posada print. (original image)

There’s nothing like a huge festival to start a thrilling action flick off with a bang, and a gigantic fictitious Day of the Dead celebration in the center of Mexico City is one of the film’s biggest spectacles. The movie’s producers orchestrated epic scenes complete with thousands of extras, explosions and tricky stunts.

In a nod to the holiday’s significance in Mexican culture, the crew made or purchased every single costume used in the sequence in Mexico and based the parade’s towering skeleton on an illustration by Mexican lithographer José Guadalupe Posada.

Image by Bergbahnen Sölden. Ice-Q Restaurant at the tip of Gaislachkogl in Sölden, Austria. (original image)

Image by Christian Brecheis/Corbis. A winter view of the Alps of Sölden, Austria. (original image)

Image by Bergbahnen Sölden. Gaislachkogl is used for ski events and is a popular ski resort in the Austrian Alps. (original image)

Next up: an entirely different color palette (and temperature profile) in the chilly Alps. There was just one problem during filming: The usually freezing mountains weren’t cold enough, forcing a delay in the production. Given that Bond movies have a long legacy of showy snow scenes—Spectre is the franchise’s eighth movie filmed in the snow—failure wasn’t an option. Manmade snow eventually did the trick.

Snow or no, filming in the Alps was challenging. For pivotal scenes at Ice-Q, a restaurant at the tip of Gaislachkogl in Sölden that was reimagined as a sterile medical clinic, Land Rovers had to be towed up the mountain with snowmobiles and the crew itself used a cable car to access the location. Another location, the small village of Obertilliach, usually has a population of only 700—until it was joined by 480 crew members.

Image by SPECTRE © 2015 Metro-Goldwyn-Mayer Studios Inc., Danjaq, LLC and Columbia Pictures Industries, Inc. All rights reserved.. Bond is chased through the streets of Rome in his Aston Martin DB10. The car was designed specifically for the movie, and eight Aston Martins and seven Jaguars were used to film the chase. (original image)

Image by Aflo/Corbis. Some of the film's interiors were based on the Palace of Caserta in Naples, Italy. (original image)

Surprisingly, Spectre is the first time Bond has ever been to Rome. Filmmakers felt the city’s Fascist-era architecture and large scale lent itself well to chase scenes, as well as for a forbidden tryst with "Bond girl" Lucia Sciarra (Monica Bellucci).

Locals worried about the film’s effects on the historic city, but ultimately the crew was lauded for removing graffiti in its filming locations, “disappearing” illegally parked cars and even feeding the homeless. They shut down key portions of the city during an 18-night car chase shoot, which used over 1,000 tires total on Jaguars and custom Aston Martins.

Image by Bruno Morandi/robertharding/Corbisx. A camel train in the desert near Erfoud. (original image)

When shooting in Morocco, filmmakers tried to capture a budding romance between Bond and his newest female foil, Dr. Madeleine Swann (played by Lea Seydoux). There was just one problem: Locations in Tangier, Erfoud and Oujda were hellish for the crew, which endured 50 mph winds, 113-degree average temperatures and a full-blown sand storm.

Despite lack of creature comforts in the Sahara, the crew was able to pull off a massive explosion requiring 2,100 gallons of kerosene with the help of local nomads and on-the-ground scouts.

And then there was London—007’s home base. During scenes on the River Thames, filmmakers had to work with London’s Port Authority, various buildings and local residents to coordinate night shoots. The preparations, which included sending 11,000 letters to businesses and residents that fell into a no-fly zone that was violated by Bond’s low-flying helicopters, also included lighting negotiations that took weeks of prep. All in all, the movie production lit 17 bridge arches along the River Thames for a five-week shoot.

Traveling might be nice if you’re the world’s most famous spy—but sometimes, there’s simply no place like home. 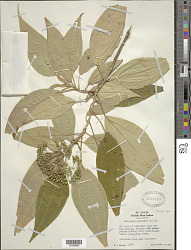 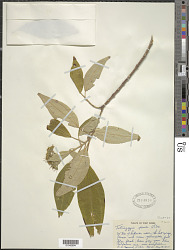 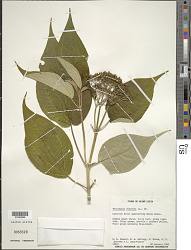 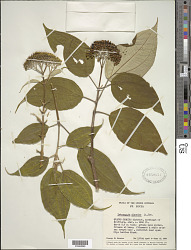 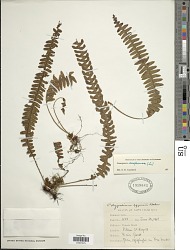