A narrative of travels on the Amazon and Rio Negro, with an account of the native tribes, and observations on the climate, geology, and natural history of the Amazon valley. By Alfred R. Wallace .. 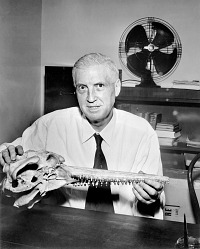 A. Remington (Arthur Remington) Kellogg, 1892-1969, holding the skull of an Amazon river dolphin. Kellogg was the Director of the United States National Museum, now the National Museum of Natural History, from 1948-1962. Prior to becoming director, Kellogg served in the Division of Mammals, beginning in 1928 as assistant curator, and becoming curator in 1941, focusing on the study of marine mammals. 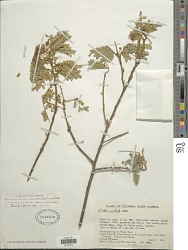 Smithsonian Center for Folklife and Cultural Heritage
Abel Rodríguez, an indigenous Muinane, demonstrates the art of basket weaving which he learned from his father while growing up in the Colombian Amazon. He now lives in Bogota and works to preserve the material culture and traditional customs of his people. Recorded at the 2011 Smithsonian Folklife Festival. Produced and Edited by Hannah Balcomb [Catalog No. CFV10380; Copyright 2013 Smithsonian Institution]

Ability to Adapt Gave Early Humans the Edge Over Other Hominins

From the cold Arctic to the sweltering Sahara, from the high Himalayas to the deep reaches of the Amazon, humans are everywhere. Our ability to adapt and even thrive in a variety of environments is one of the hallmarks of our species.

In fact, adaptability might be THE defining characteristic of our broader genus, Homo. According to new research published in Science, the ability of early humans to adjust to wild climate fluctuations likely enabled them to diversify, differentiate, and spread out of Africa 1.85 million years ago.

Before this study, prevailing scientific thought generally held that several traits—large brains, long legs, the ability to make tools, a prolonged time before juveniles mature into adults—all evolved together as a package between 2.4 and 1.8 million years ago. This collection of traits, scientists thought, separated the Homo genus from other hominins, such as Australopithecus or Ardipithecus, and arose when the Earth’s climate became cooler and drier and the African grasslands expanded in range.

However, a close examination of how early hominin fossils correlate with the emergence of certain behaviors seems to show otherwise. Many of the traits thought to make up this Homo package evolved independently, and some not even in Homo species at all. For example, “the origin of stone tool making doesn’t correlate to anything regarding the origins of the genus Homo,” says coauthor Richard Potts, a paleoanthropologist and director of Smithsonian’s Human Origins Program.

Further, some features once considered characteristic to members of early Homo lineages, such as long hind limbs, can be found in Australopithecus species—hominins that existed before the earliest Homo walked the earth. Australopithecus died out around 2 million years ago.

Tracking the origins of Homo's supposedly defining traits involved a thorough review of fossils from three hominin groups—Paranthropus, Australopithecus, and Homo. Researchers paid careful attention to when these groups and the species within them emerged and died out.

Scientists can tell different species apart “based on differences in the shape of their skulls, especially their face and jaws,” explains Susan Antón, a professor of anthropology at New York University and the paper’s lead author. These differences persist over hundreds of thousands of years in the fossil record, defining distinct species.

With the fossil record for hominins divvied up into genera and species, the next step was to date when the species had lived. In the East African Rift Valley, determining the age of a fossil can be done rather reliably. Sediments surrounding fossil finds contain ash and pumice from volcanic eruptions—minerals in this ash and pumice can be dated using radioisotopes.

With the dates of the fossils established, what’s left was to pinpoint the age of the emergence of different behaviors. Figuring out when Homo migrated out of Africa is easy enough and can be done by dating fossils found in Eurasia. Early stone tools and hand axes found in East Africa can also be dated according to the minerals in the sediments that surround them.

Some traits, however, are more difficult to date. The ability to walk upright over long distances required the scientists to look at the fossils themselves. “We know where the muscles attached based on fossil bones; we can measure the cross-sectional area of the thigh bones and look at the mechanical properties of the pelvises that occur in the fossil records,” Potts explains.

Matching those findings to the fact that, as Potts notes, “animals that have elongated legs have greater strides and greater efficiency in locomotion,” allowed the scientists to estimate when long-distance walking emerged.

What results from these analyses is the realization that there is no simple, clear picture; no obvious mechanism as to why the genus we know as Homo came to arise and dominate. What we've long thought of as a coherent picture—the package of traits that make Homo species special—actually formed slowly over time. Stone tools first started appearing around 2.6 million years ago. Homo species left Africa 1.85 million years ago. Stone axes started to be used around 1.76 million years ago. And by at least 3 million years ago, Australopithecus developed elongated limbs and the ability to traverse long distances.

In fact, a similarly close look at other traits thought to be associated with the origin of Homo shows that they are similarly scattered through time, and not necessarily unique to early humans.

Evolutionary timeline of important anatomical, behavioral and life history characteristics that were once thought to be associated with the origin of the genus Homo or earliest H. erectus. (Antón et al., Science/AAAS 2014)

So what could have propelled our earliest ancestors to change? According to a detailed climate model of the past that was refined by the authors, the Homo lineage did not originate during a calm, cool, stable climate period as previously thought. Rather, East Africa at the time was dynamic, with “fluctuating moisture and aridity, [and] shifting resource regimes,” the authors write.

That early Homo species would have had to cope with this constantly-changing climate fits with the idea that it was not our hands, nor our gait, nor our tools that made us special. Rather, it was our adaptability.

Unstable climate conditions not only “favored the evolution of the roots of human flexibility in our ancestors,” explains Potts. “The origin of our human genus is characterized by early forms of adaptability. There’s a phasing of evolutionary innovations over time, and many evolved traits are not unique to the genus Homo even if the entire package is unique to Homo sapiens.” 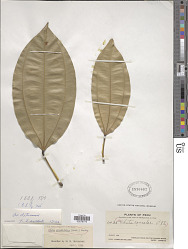 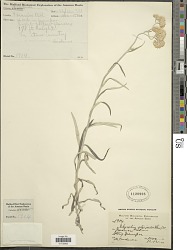 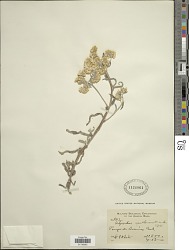 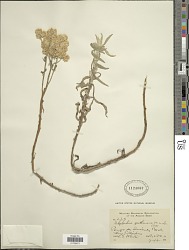 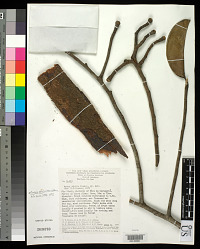 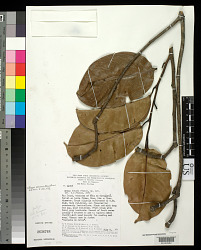 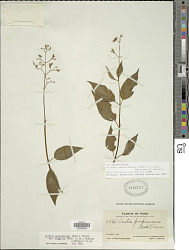 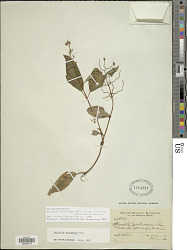 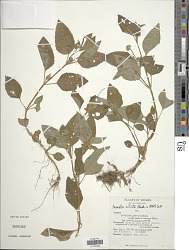 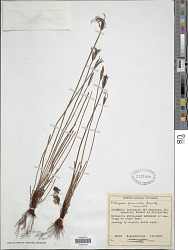 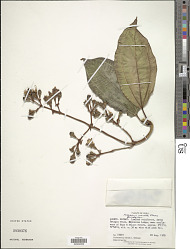 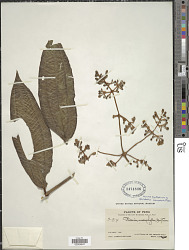 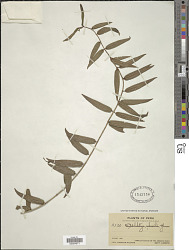 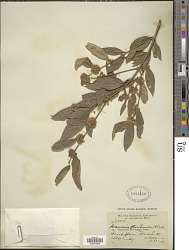 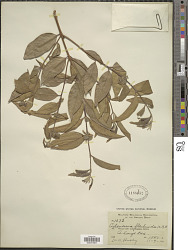 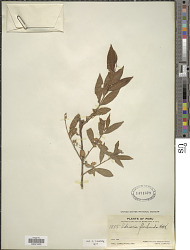 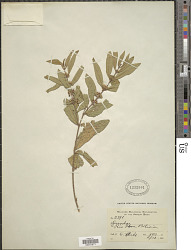 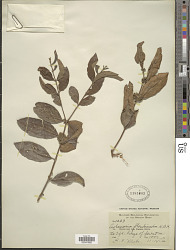 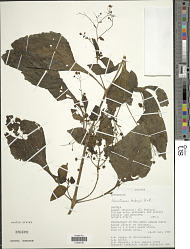