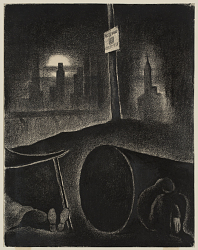 The purpose of this project is to gain an understanding of the state of life during the 20s and 30s, seeing the dramatic crash in the economy due to the depression. 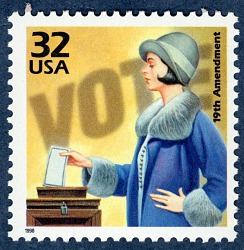 What was life like for Americans during the 1920s? How did life change in the 1930s? Did all Americans share the same experiences throughout these two decades?

In the two decades between the end of WWI and the start of WWII life in America changed dramatically. Use the artifacts in this collection to create an exhibit that can help to answer these questions.

What is the most significant change that took place after the 1929 Stock Market crash? 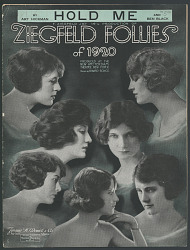 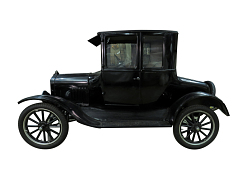 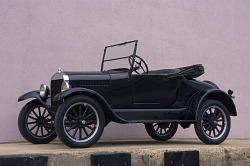 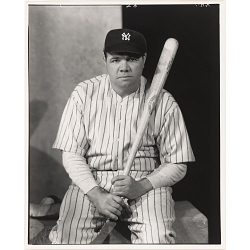 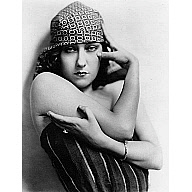 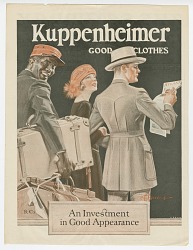 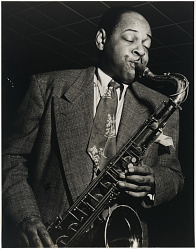 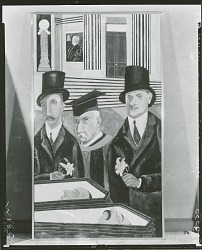 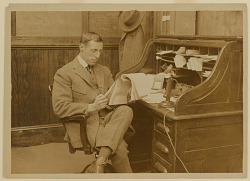 The artifacts listed under this collection are all an important part of what made the 1920s unique and "radical" compared to the years prior.

The change in woman was a fundamental part of the 1920s as it helped lead the path to how woman act, dress, and are perceived today. This began the path to woman truly becoming and feeling equal to men.

Although they may have first began in the 1890s(the history of film is not clearly defined), the introduction of Motion Pictures/Films/Movies as a popular pastime may have helped shape the USA, through political figures use of four-minutemen, before the film began, to help sway or persuade the citizens to a certain side. Before the popularization of sound films there were primarily silent films, the first know sound film took place in Paris in 1900, but it took a few decades passed before sound films were made practical in a commercial sense.

The 1920s are often referred to as the Jazz Age, as this was a period of time in which jazz music and dance styles rapidly gained nationwide popularity in the USA. Jazz music can be seen as a mix of African-American and European-American music. Jazz is characterized by swing and blue notes, call and response vocals, polyrhythms and improvisation; it has roots or ties in West African cultural, musical expression, and traditions, as well as European military band music.

Sports played a big parts in the 1920s, as many American looked to Athletes as role models and drew inspiration from many of them. Many also viewed sports as a fun pastime, if you watch it or play it. In the 1920s, in America, Baseball was seen as the "national pastime.

These are just a few things that help give the 1920s its flamboyant personality.

The purpose of this collection is to focus on the new perception that the 1920's brought to America. Many women became more independent and fought against societal norms. 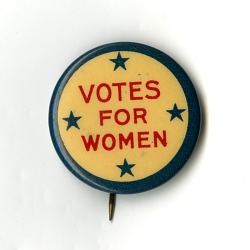 The purpose of this project is to show the most important details throughout the time of 1920's. My collection provides insight controversial idea's such as Scopes Trial, to movement towards equality both for woman and African Americans. Lastly the collectoin is also inclusive of important technological advances such as cars, revolutionary ideas such as "Buy Now, Pay Later", cultural movements, and even prominent figures during that time.