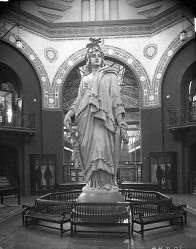 Through the cooperation of the Architect of the Capitol, Hon. Edward Clark, the original full-size plaster model of the "Statue of Freedom" by sculptor Thomas Crawford which sits atop the dome of the United States Capitol Building was transferred from the basement of the Capitol to the United States National Museum building, now the Arts and Industries Building, and was installed in the Rotunda on December 15, 1890. 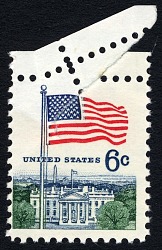 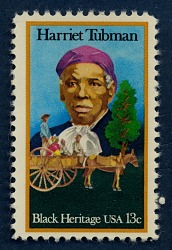 These stamps are part of the Black Heritage Stamp Series. U.S. postage stamps were in use for nearly a century before Booker T. Washington became the first African American to appear on one. A handful of additional black history-related designs appeared between 1940 and 1978, when the U.S. Postal Service introduced the Black Heritage series. USPS continues to issue a stamp featuring a notable Black American every February in conjunction with Black History Month and at other times during the year. Today the Black Heritage issues are the longest-running U.S. stamp series.
Emily Murgia
38

What are hieroglyphs? What was the purpose? Who could write them? How did we discover how to read them? 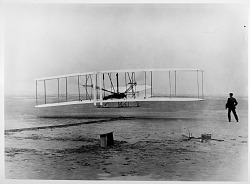 Innovations and Milestones in Flight

This teaching collection includes a teaching poster, website, video, and digital images about the six milestones of flight.
Stephanie Norby
11 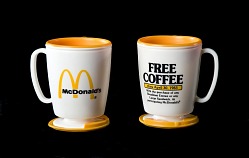 The Wright Brothers -- Invention or Innovation?

This is a teaching collection about the Wright Brothers and their invention process. What is the difference between innovation and invention?
Stephanie Norby
12 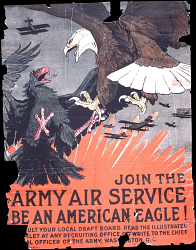 I wanted to create a collection of propaganda posters. You can see my first attempt in my larger collection of propaganda posters ( https://learninglab.si.edu/collections/propaganda-posters/jtXJLPPtMdeEm0gK ).
I initially focused on World War II posters, and found a few US posters, and a massive collection of Russian posters, information overload! I also want to find some German and Italian posters, but could not find any when I refined searches to terms such as Nazi or German propaganda.
In thinking about what I was trying to do, I realized that I was not quite sure what I was going for here. I knew I wanted a couple of things. First, I wanted contrasting views manifested in poster propaganda. I also wanted to capture the time of what I think was the peak of "poster propaganda". As I was looking I even ventured into more commercial propaganda, but I realized I had moved too far up field at that point.
So I went back and refined the search to eagle propaganda. Ah ha! Found a poster of a menacing eagle bleeding Grenada!
So I ended up with 2 posters but, I think that these 2 will work for my purpose of
1. Showing the role of propaganda posters, and
2. Providing multiple perspectives that allow for contrasting and comparing on the same central figure, the American eagle.
I removes one of the WW II eagle posters (The one with the Japanese and German animal representations) because in thinking about it, it was going to create noise, or complicate the ideas that I wanted to focus on.
I guess one of the lessons I have learned from building this collection is that sometimes less is more. I really should focus on one or two ideas, I think any more than that would confuse students initially. I could see how I might build on this collection later, potentially in a number of directions. I could build more propaganda posters into this, or I could focus on the evolution of propaganda from paper to radio to TV to internet. So many possibilities. 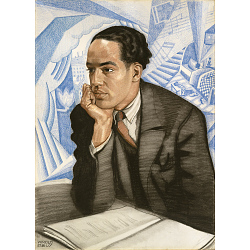 Choose one of the American authors in this collection. Research the author and read some of his or her writings. Write a short persuasive essay arguing whether or not this author was innovative and if so how. Discuss whether or not innovation is important in determining the strength of a writer's work. 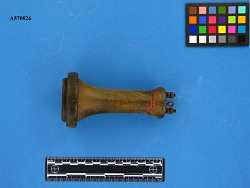 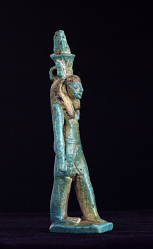 A collection of items that could be found in Egyptian tombs.

A collection presenting an array of Egyptian burial masks.

A collection of a variety of Egyptian funerary stelae. 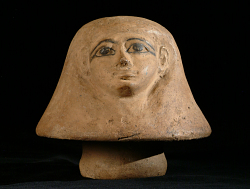 This is a collection of canopic jars, which were used to store the organs of the deceased in the burial chambers of ancient Egyptians. As you look through these images, think about what kinds of characteristics they all have in common. What differences do you see? Pay attention to materials used, shape of the jars, and images on the lids. 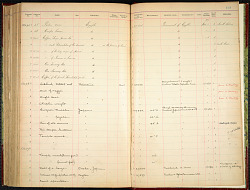 This is a collection of sarcophaguses and coffins from Ancient Egypt. The sarcophagus refers to the outer layer of protection for an important mummy, and would generally be carved or painted with images representing the deceased person. As you look through the collection, notice the difference between the sarcophaguses and coffins and pay attention to the kinds of images you see. What are common features that you might find on any sarcophagus? What kinds of things are different depending on who it is that is buried?

This is a collection of shabtis, which were small images of people that had been cast with a spell and buried with notable ancient Egyptians. The spells were meant to get the figure to carry out manual labor or specific tasks in the afterlife. You may notice some shabtis carry a whip, indicating that they are "overseers" of ten laborers. As you look through these images, think about what kinds of characteristics they all have in common. What differences do you see? Pay attention to materials used to make them, size, and images or depictions on the shabtis. 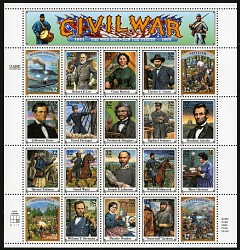 A resource demonstrating a fun and engaging teaching strategy, Stamp Stories.
Postage stamps are not simply a means to send a letter but can serve as windows into the history and cultures of the world. Every stamp tells a story. Simultaneously a primary and secondary source; the subject depicted on a stamp presents opportunities for innovative teaching strategies that appeal specifically to visual learners.

In this lesson, students build their own stamp collections to show what they’ve learned and debate why the stamps they've chosen reflect the given theme.

This specific collection features the Civil War but the technique may be applied to any subject or theme as an assessment, review tool, or ice breaker.
Emily Murgia
14 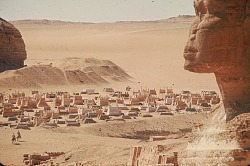 This student activity examines the importance of religion and social hierarchy in Ancient Egypt through the construction of pyramids. Details evolution over time and encourages cross-cultural comparison. Includes photographs, an artifact, a video, a reading-level appropriate article, and opportunities to learn more at the Met Museum website and Google Street View. 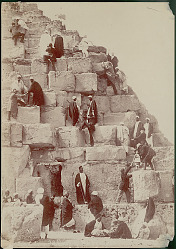 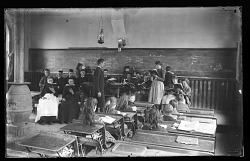 A collection to complement "Welcome, BaoBao," a Smithsonian nonfiction book published by Penguin Young Readers, 2015. The book presents facts about pandas and their care at the National Zoo and describes their natural and zoo habitats. The videos in this collection allow children to see the baby panda in motion, hear the noises it makes, and find out what its fur feels like. The video "Sleepy Panda" shows the animal's habitat in China, with a map to indicate where it is on the continent. The final resource connects to the National Zoo's live "panda cam."
Michelle Smith
7 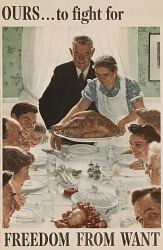 A learning resource for students about Thanksgiving. The images in this collection are different portrayals of aspects of Thanksgiving from 1863 during the Civil War to the 1970s.