One shilling coin from United Kingdom, 1906.

These are a few of the coins Charles A. Lindbergh and his wife, Anne Morrow Lindbergh, collected during their 1931 flight to the Orient and 1933 flights across the North and South Atlantic. Although they collected souvenirs along the way, their two trans-global trips were more than just vacations. They were also significant survey flights which provided information for the planning of commercial air routes. Their 1931 trip to the Orient proved the viability of traveling from the West to the Far East via the Great Circle route to the North. Their 1933 trip across the North and South Atlantic revealed many of the difficulties of transatlantic air travel.

At Hankow, the Sirius, with the Lindberghs aboard, was being lowered into the Yangtze River from the British aircraft carrier Hermes, when the aircraft accidentally capsized. One of the wings was damaged when it hit a ship's cable, and the aircraft had to be returned to the United States for repairs.

Their next venture in the Sirius came as a result of the five countries' interest in the development of commercial air transport. In 1933 Pan American Airways, Imperial Airways of Great Britain, Lufthansa of Germany, KLM of Holland, and Air France undertook a cooperative study of possible Atlantic routes. Each was assigned the responsibility for one of the following areas: New Newfoundland to Europe via Greenland; Newfoundland via the great circle route to Ireland; Newfoundland southeast to the Azores and Lisbon; Miami, Bermuda, the Azores, and Lisbon; and across the South Atlantic from Natal, Brazil, to Cape Verde, Africa.

Pan American was to survey the Newfoundland to Europe via Greenland route. Ground survey and weather crews in Greenland were already hard at work when Lindbergh, Pan Am's technical advisor, took off from New York on July 9 in the rebuilt Lockheed Sirius, again accompanied by his wife, who would serve as copilot and radio operator. A Sperry artificial horizon and a directional gyro had been added to the instrument panel since the previous flight, and a new Wright Cyclone SR1820-F2 engine of 710 horsepower was installed. Lindbergh's plan was not to set up a particular route but to gather as much information as possible on the area to be covered.

The Jellinge, a Danish ship, was chartered by Pan Am to maintain radio contact with the Lindberghs in the Labrador-Greenland-Iceland area. The ship also delivered advance supplies for them to Halifax, Saint John's, Cartwright, Greenland, and Iceland.

From New York, the Lindberghs flew up the eastern border of Canada to Hopedale, Labrador. From Hopedale they made the first major overwater hop, 650 miles to Godthaab, Greenland, where the Sirius acquired its name-Tingmissartoq, which in Eskimo means "one who flies like a big bird."

After crisscrossing Greenland to Baffin Island and back, and then on to Iceland, the Lindberghs proceeded to the major cities of Europe and as far east as Moscow, down the west coast of Africa, and across the South Atlantic to South America, where they flew down the Amazon, and then north through Trinidad and Barbados and back to the United States.

The aircraft was in the American Museum of Natural History in New York City until 1955. The Air Force Museum in Dayton, Ohio, then acquired it and transferred it to the Smithsonian in 1959. 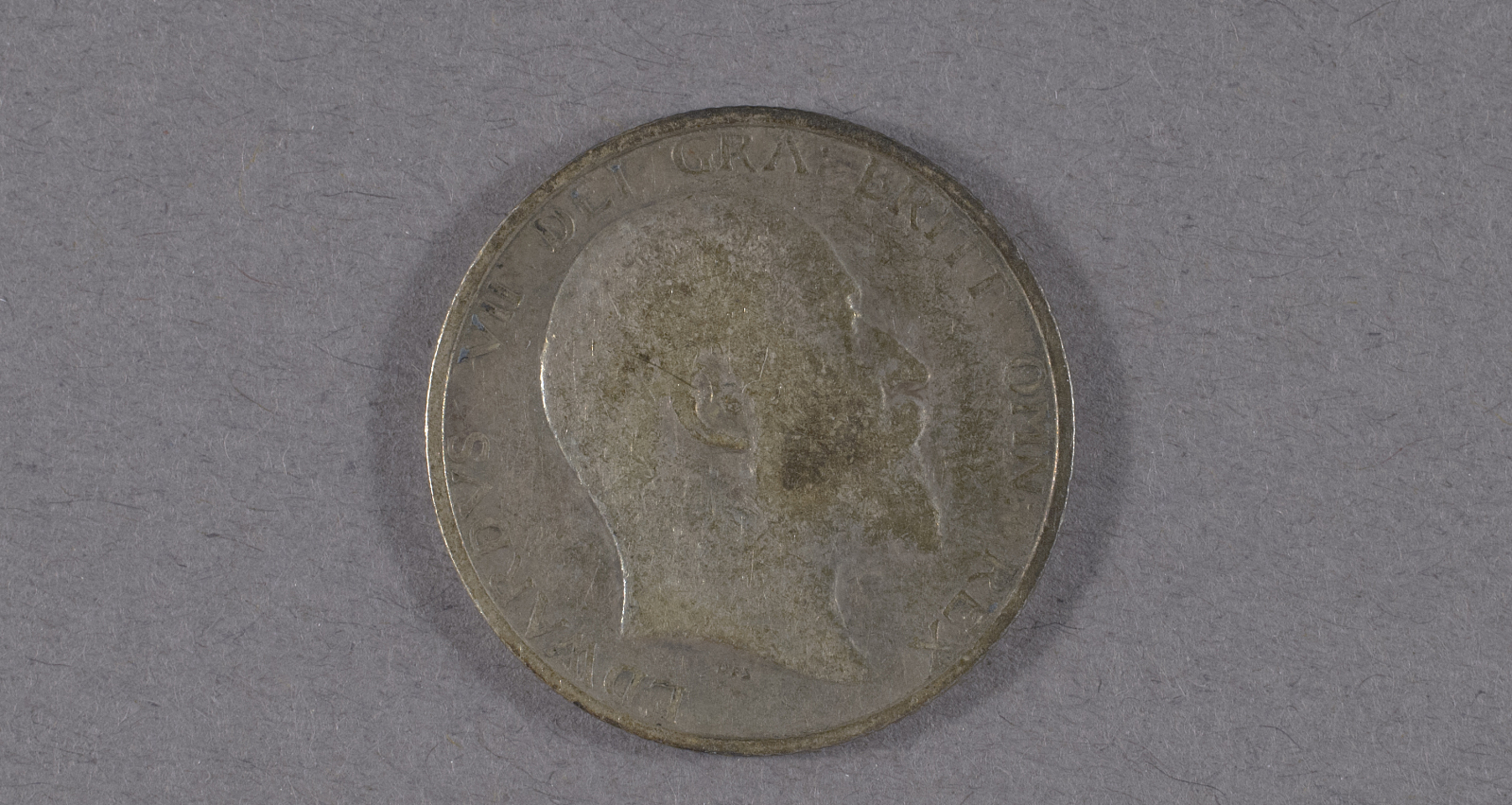 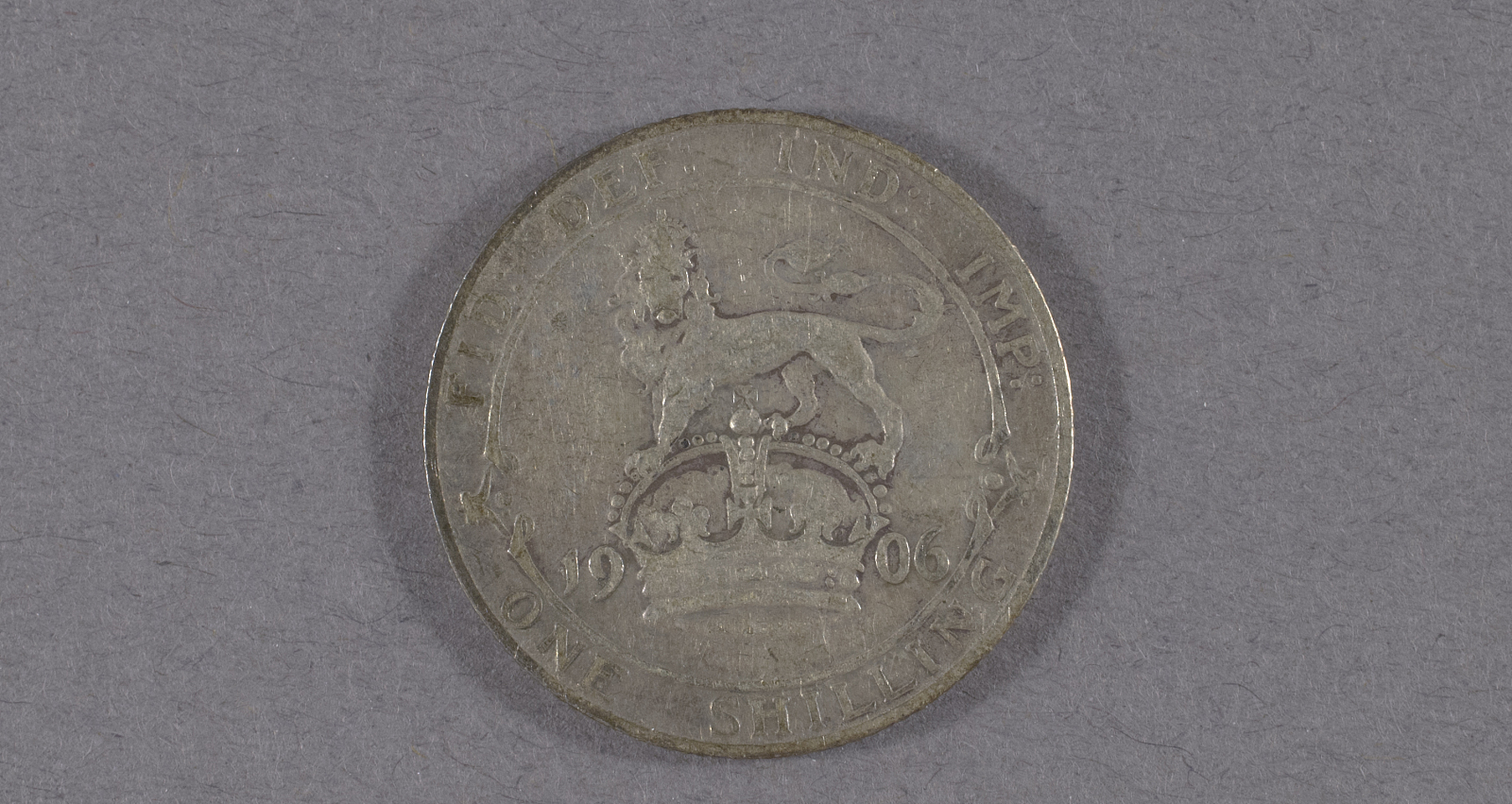 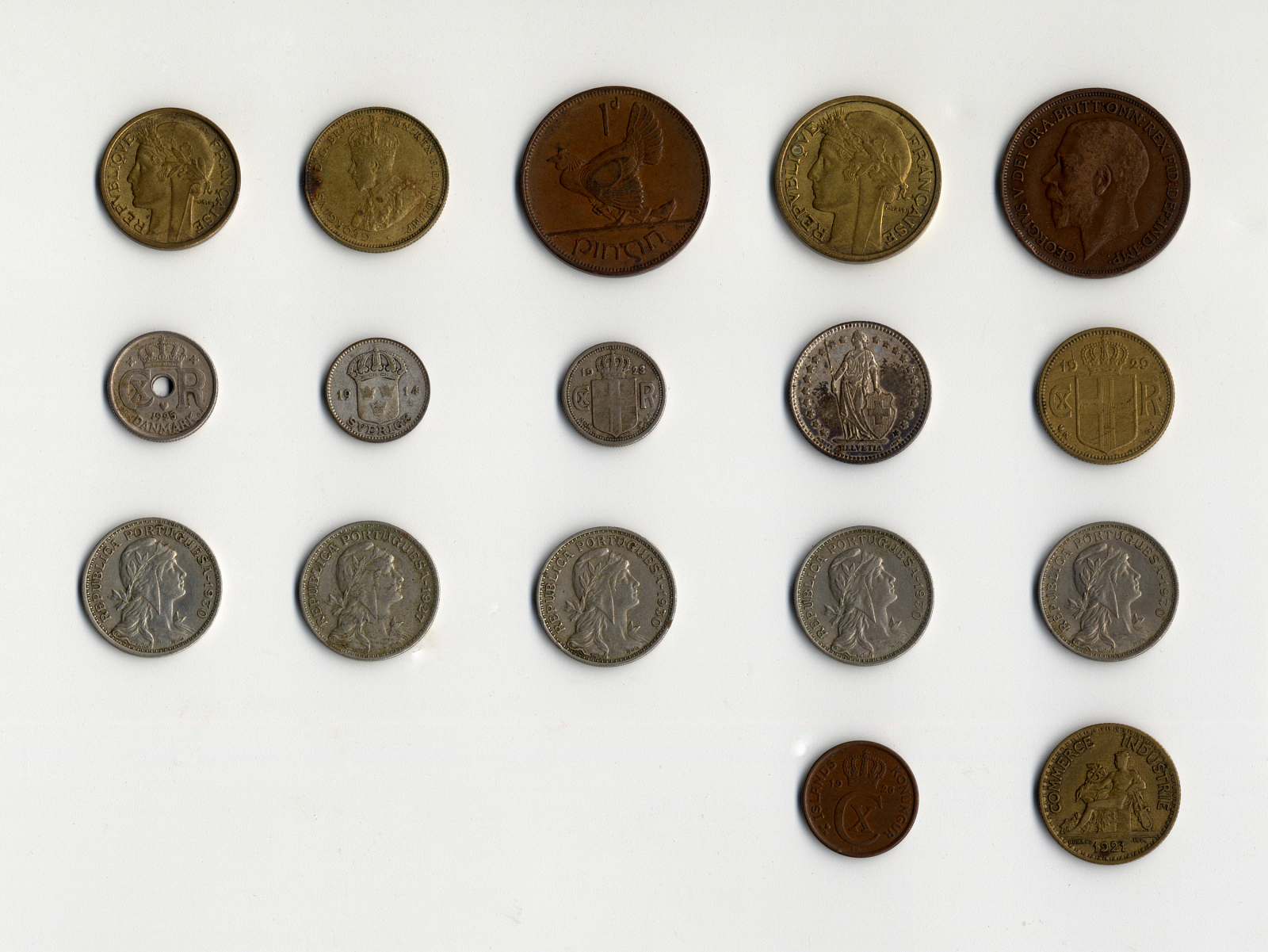 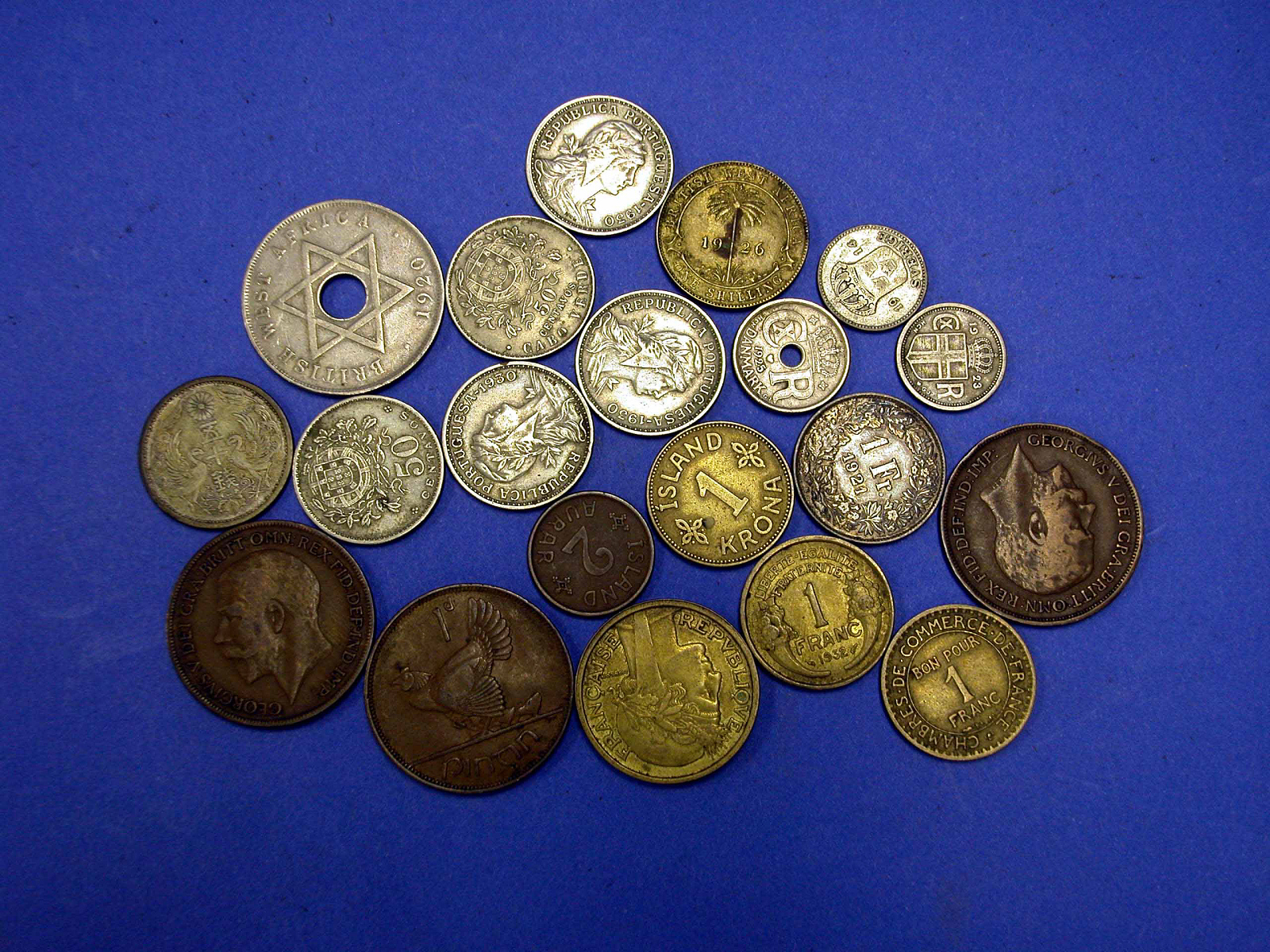