Ding Ning, professor of art history and theory, Peking University, Beijing "Tropes and Achievements: Some Cases of the Mutual Chinese-American Influence in Art" "A Long and Tumultuous Relationship" East-West Interchanges in American Art October 1--2, 2009 This two-day symposium at the Smithsonian American Art Museum explored the complicated interactions between American and Asian artists and visual traditions from the eighteenth century to the present. The history of American art has long been discussed primarily in terms of European training and influence. When scholars have looked eastward, they often have considered the Asian influence on art of the United States as a unidirectional and limited development, suggesting that Asian culture was monolithic and unchanging while characterizing American artists as dynamic and original in their ability to absorb and meld the best of diverse global outlooks. For more information, visit the website: http://www.americanart.si.edu/research/symposia/2009/ 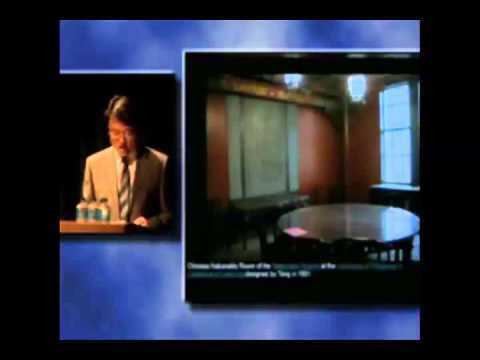