Regarded as one of the greatest jazz saxophonists of all time, John Coltrane (1926-1967) initially performed in the late 1940s and 1950s with small ensembles fronted by musicians such as Dizzy Gillespie and Miles Davis. He also struggled with drug and alcohol addiction before successfully overcoming these twin demons. In 1960, the year he scored a huge popular hit with his recording of "My Favorite Things," Coltrane established his own group-one that played his music and arrangements on albums including Giant Steps, A Love Supreme, and Ascension. Coltrane was a great breaker of musical forms, and by the end of his career he was playing long, improvisational compositions that sought an almost religious transcendence of the performer. Coltrane's style-both in the bebop era and in his later improvisations-continues to influence new generations of musicians. 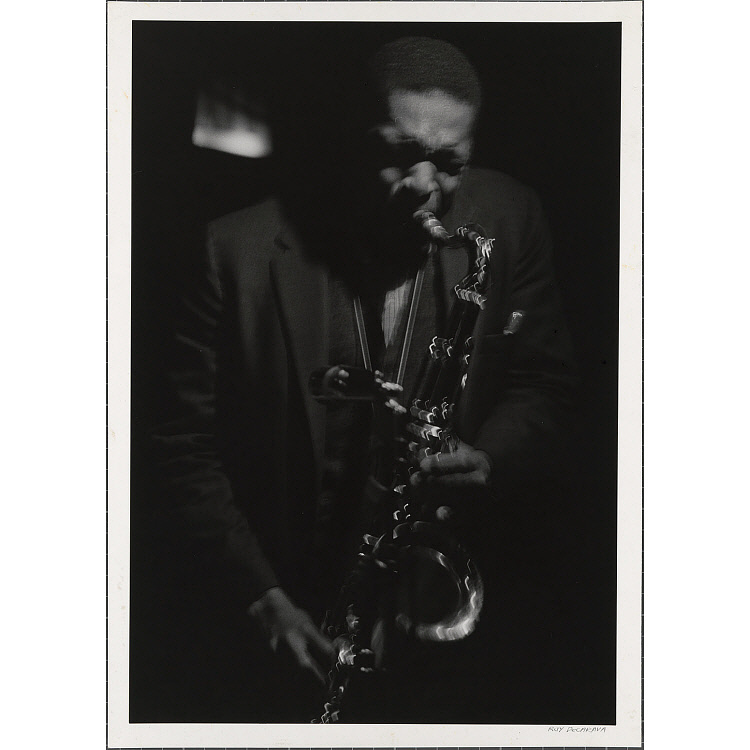