Mounted gelatin silver print of Will Connell's "Sound," one of a series of photographs taken for "In Pictures," Connell's satirical 1937 book about the Hollywood film industry. The photograph is a montage composed of images of a woman speaking on a telephone, a graph of sound waves, and motion picture film.

Will Connell (1898-1961) was an influential photographer, teacher and author in Southern California known for his often-satirical “modern pictorialist” style, commercial photography work and mentorship of a generation of photographers. The National Museum of American History’s Photographic History collection received a donation of 11 prints of various subjects from Connell’s wife in 1963. This donation was followed by another, from Connell’s son, in 1977, comprised of the 49 prints published in In Pictures.

Connell was born in McPherson, Kansas, but moved to California soon after. As a young man in Los Angeles, Connell came into contact with the thriving California camera clubs of the 1910s and 1920s, and more importantly, the burgeoning Hollywood film industry. After a brief stint in the U.S. Army Signal Corps at the end of the first World War, Connell worked a variety of odd jobs while experimenting in amateur photography. Several motion picture studios hired Connell to photograph actors and actresses in the 1920s and 1930s, and he soon became a professional.

Connell’s glamour shots of stars such as Myrna Loy, as well as his growing body of art photography, reveal pictorialist influence, and his work was often exhibited at salons and exhibitions throughout the United States. In the 1930s, Connell began working as a photographer for magazines including the Saturday Evening Post, Colliers, Time and Vogue, started teaching photography at Art Center College and continued work at the Los Angeles studio he opened in 1925. Connell spent the rest of his life in Los Angeles, teaching, judging work, producing commercial work and writing, notably, his "Counsel by Connell" column in US Camera, which he authored for 15 years.

His first book, In Pictures, was published in 1937. Now considered a classic work of satire, the book featured montaged, often surreal images that mocked the Hollywood studio system and a public enamored with the motion picture industry. The photographs were published alongside a fictional account of a meeting of Hollywood moguls, written by several of Connell’s friends in the business. While the images appear to be a marked departure from Connell’s earlier soft-focus pictorialism, the sharp, poignant photographs nevertheless retain that movement’s emphasis on composition and communication of a message. In Pictures also pays homage to the film industry where the photographer cut his teeth – many of the images feature close-ups, characteristic stage lighting and influence of the glamour of Hollywood’s Golden Age.

Connell, in his work and teaching until his death in 1961, is cited as an influence on an entire generation of photographers, including Dr. Dain Tasker (COLL.PHOTOS.000031). His 1949 book About Photography outlined an artistic philosophy that stressed a straight-forward, communicative style of photography and expressed the author’s belief that even the most commercial work can have artistic merit. A 1963 monograph in US Camera featured fond remembrances from friends Ansel Adams and Dorothea Lange, among others, who praised Connell for his warm personality and unique work. 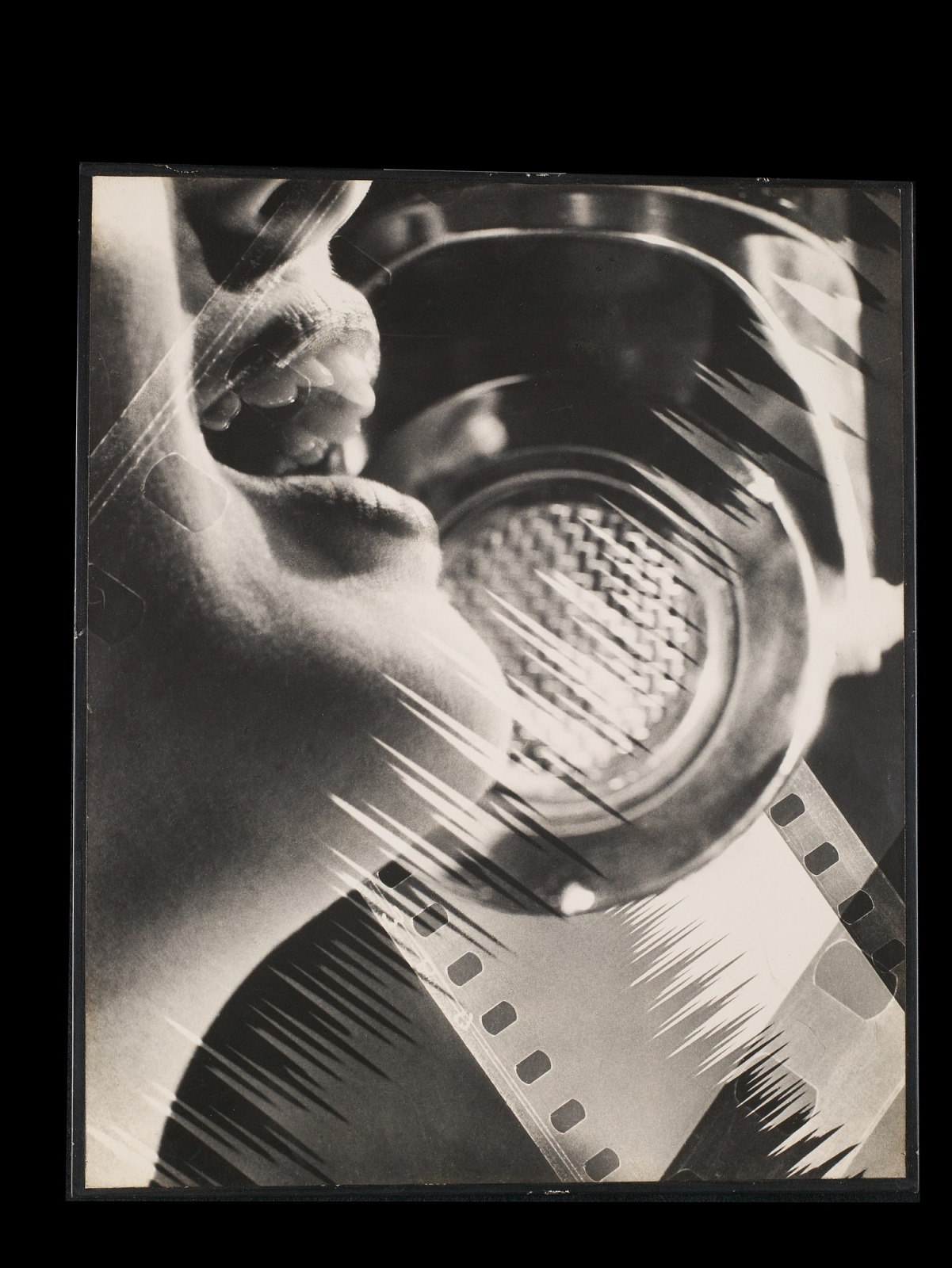