Leila Gay Forbes Clark is appointed director of the Smithsonian Library in 1942 during World War II. For the Smithsonian's centennial in 1946, she prepared a history of "The Library of the Smithsonian Institution" for the journal Science's issue celebrating the anniversary. She oversaw the merger of the central Smithsonian Library with the U.S. National Museum Library, a major change in operations to centralize services and improve efficiency. Her retirement in 1957 was marked by a large party in the Regents Room of the Castle.

In 1929 she came to the Smithsonian as assistant librarian in charge of reference at the Smithsonian Library where she spent the rest of her career. In 1933, she married echinoderm curator Austin Hobart Clark. She is the second woman to serve as director the Library. Jane Wadden Turner had served as director from 1859 to 1887. 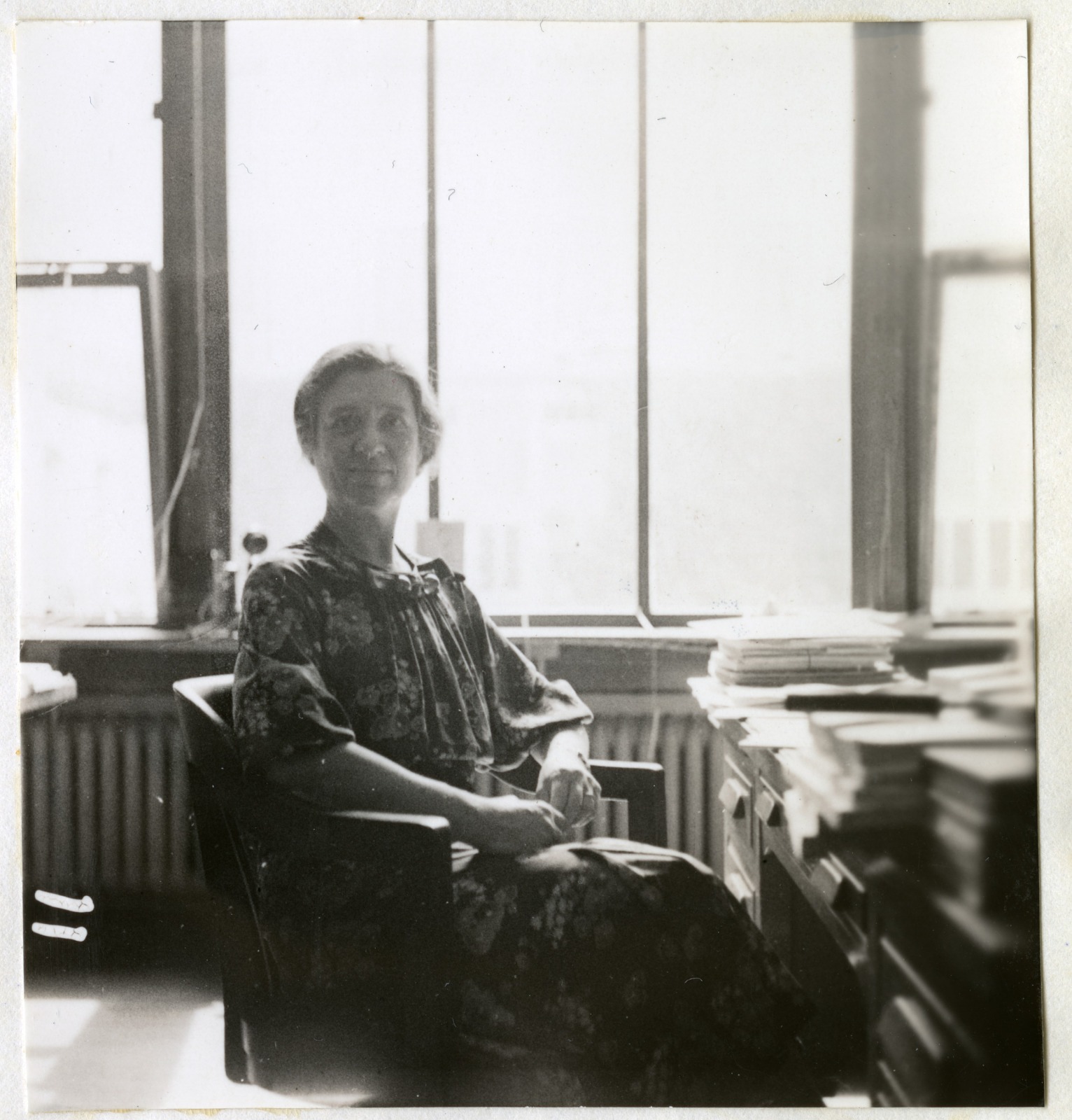